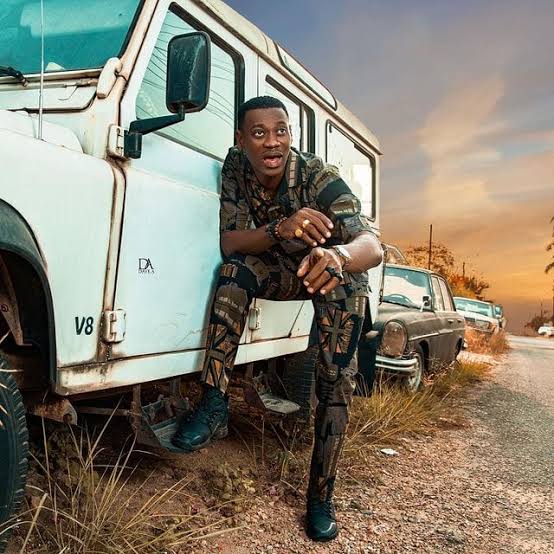 Lateef Adedimeji is a Nigerian actor, filmmaker, producer, and director, as well as a TV host, playwright, and Master of Ceremony (MC). The actor is talented in a variety of roles, but he is best recognized for his uncanny ability to emote.

Lateef has been acting professionally since 2007, when he was 15 years old.
He was chosen by an NGO to work as a peer educator and counselor on HIV and other sexually related issues after an NGO saw his acting aptitude while he was in secondary school. He was interested in passing information to the grassroots people and market women using his growing acting abilities.

Lateef confessed that the first few years of his career in Nollywood were difficult. He once went to a site where Murphy Afolabi’s film ‘Omo Mushin’ was being made, but he had to leave in tears because he was relatively unknown and people were asking him who he was.

He was able to work for UNICEF on a radio drama called Omo Catch Up because of his skill with script writing. Lateef received an invitation from the CEO of Orisun TV to establish a television program called SABABI after his success as a UNICEF scriptwriter. For more than two years, the show was on the air. On the same television station, he also hosted the Miliki Express conversation show.

The actor claimed that when he couldn’t find work, he decided to phone Ibrahim Chatta to inform him that he was leaving the industry, but Ibrahim urged him against it. He was able to persevere, and his efforts were rewarded.

In the film Kudi Klepto, directed by Yewande Adekoya, he got his first prominent role. His career has taken off since then, thanks to this movie.

Lateef said he shut himself up for three days and continued to practice. He received positive feedback from the crew due to his excellent acting as a result of his preparation. It was also for this film that he received his first acting award.
Since his debut, the actor has appeared in over 100 films. In an interview, the actor stated that he hopes to one day control his film production company. 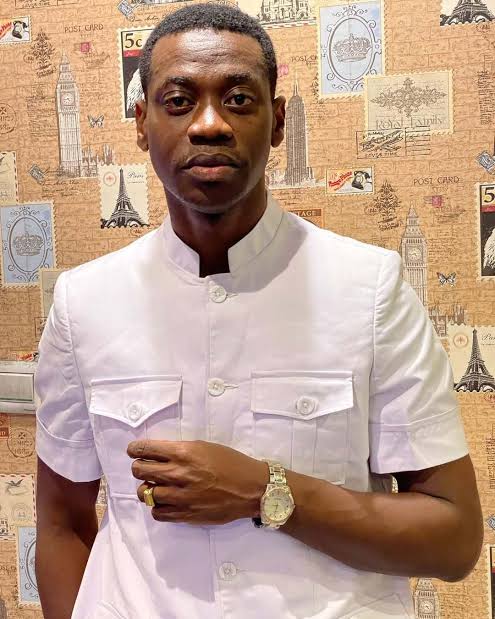 In another interview, Lateef stated that he would want to work with Denzel Washington in the future because he admires his way of speaking, which constantly makes him think and often makes a lot of sense.

Lateef became well-known due to two factors: his exceptional talent and his startling similarity to famous actor Odunlade Adekola. With his role interpretation skills and many nuances and gestures that remind many of the much-loved Odunlade Adekola, the excellent role interpreter captivated the hearts of many movie fans.

Lateef Adedimeji is expected to succeed Odunlade Adekola, and the actor has stated that he considers Odunlade Adekola to be a very excellent actor, therefore he sits back to learn from him and applies what he has learned to develop his acting ability. The actor, however, does not believe he acts like Odunlade Adekola. In fact, every time he sees Odunlade, he tells him how his behavior differs from his. Lateef says that acting comes naturally to him and that he is not imitating a famous actor.
Personal Life
There was a story that Lateef had a sugar mummy in the United Kingdom, but he denied it. 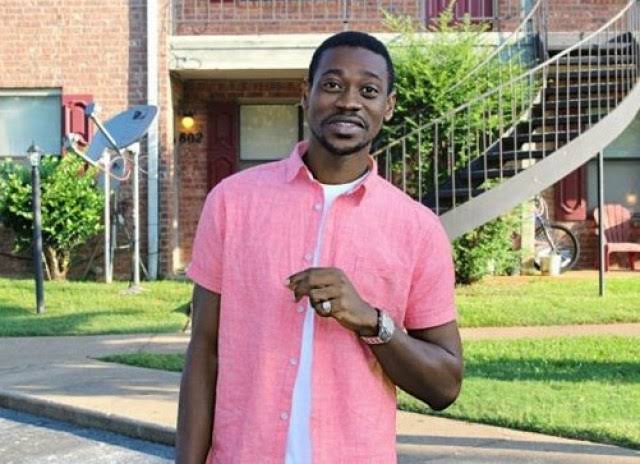 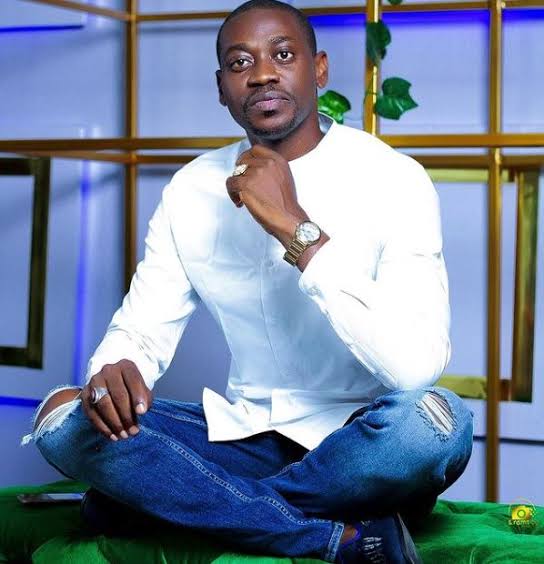 The actor has signed an endorsement contract with Numatville Megacity in Nigeria, which is set to become Africa’s first and largest National Tourism and Cultural Megacity.
Lateef Adedimeji Net worth
His estimated net worth is unknown. However, The Talented Actor is succeeding.

10 Hidden Secrets You Do Not know About Jenifa's Diary Star, Juliana Olayode