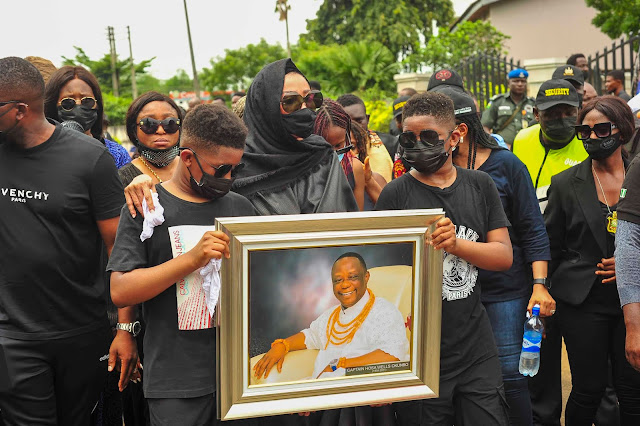 The benefactor is survived by a wealthy family, including his wife and twelve children. Family, close friends, and well-wishers have paid tribute to him in a five-day commemoration that began yesterday with a Night of Tributes at his home in Benin City, Edo State, Nigeria.

The ceremony began, with loved ones from all across the world in attendance. The events will take place throughout the week, culminating in a Thanksgiving Reception on Saturday, October 9th, 2021.

His family and loved ones were present to receive his remains at the Benin Airport, welcomed by Bini villagers and cultural troupes who led the procession from the airport to his apartment at GRA Benin, to begin and usher in the Night of Tributes scheduled for today. 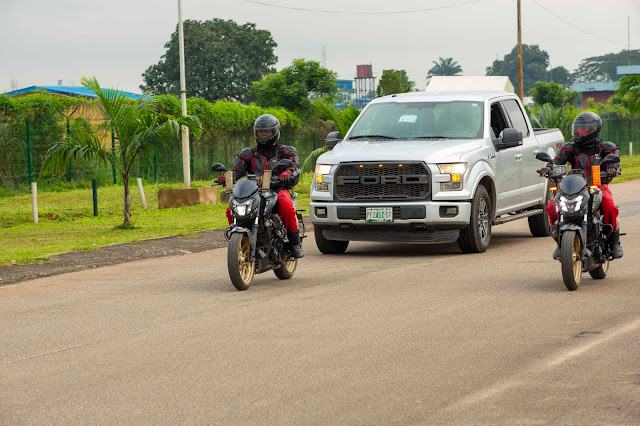 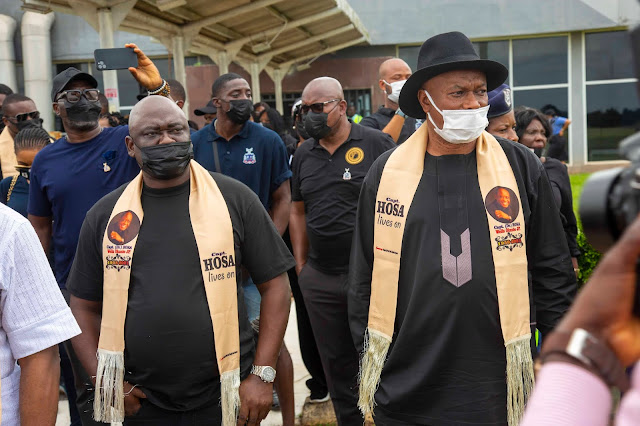 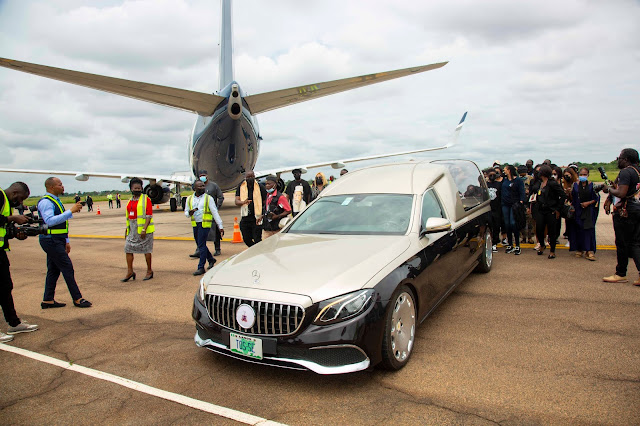 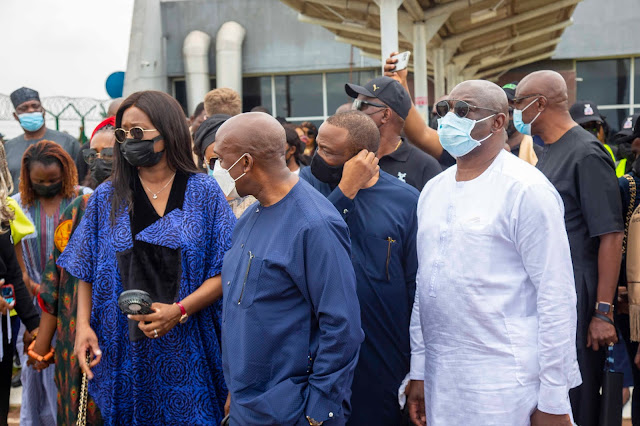 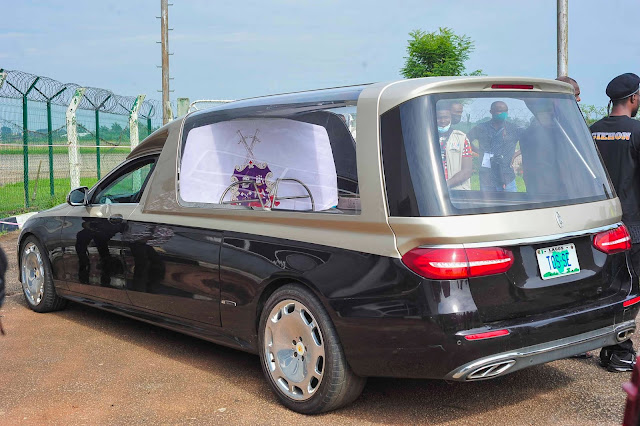 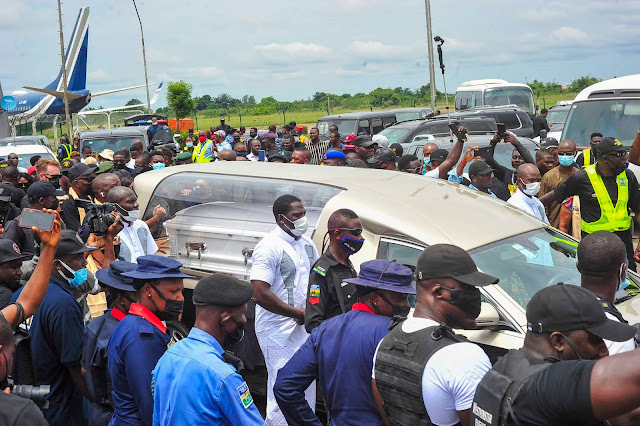 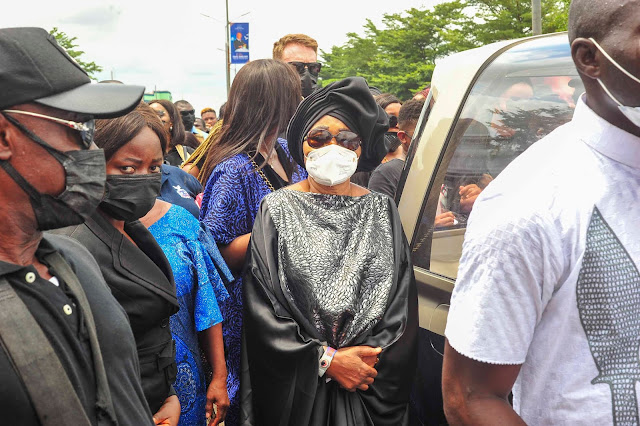 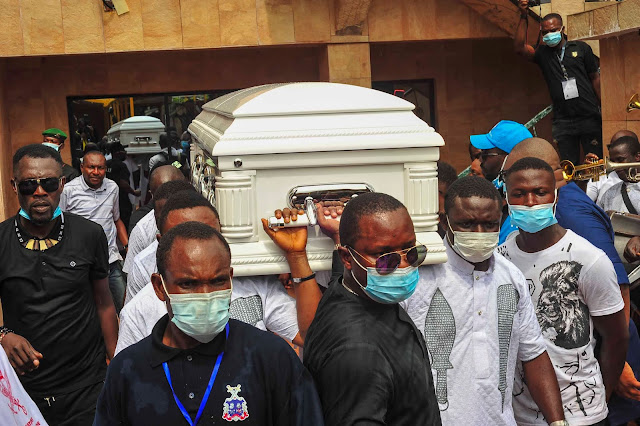 Men, Here are 3 Types Of Women You Should Avoid