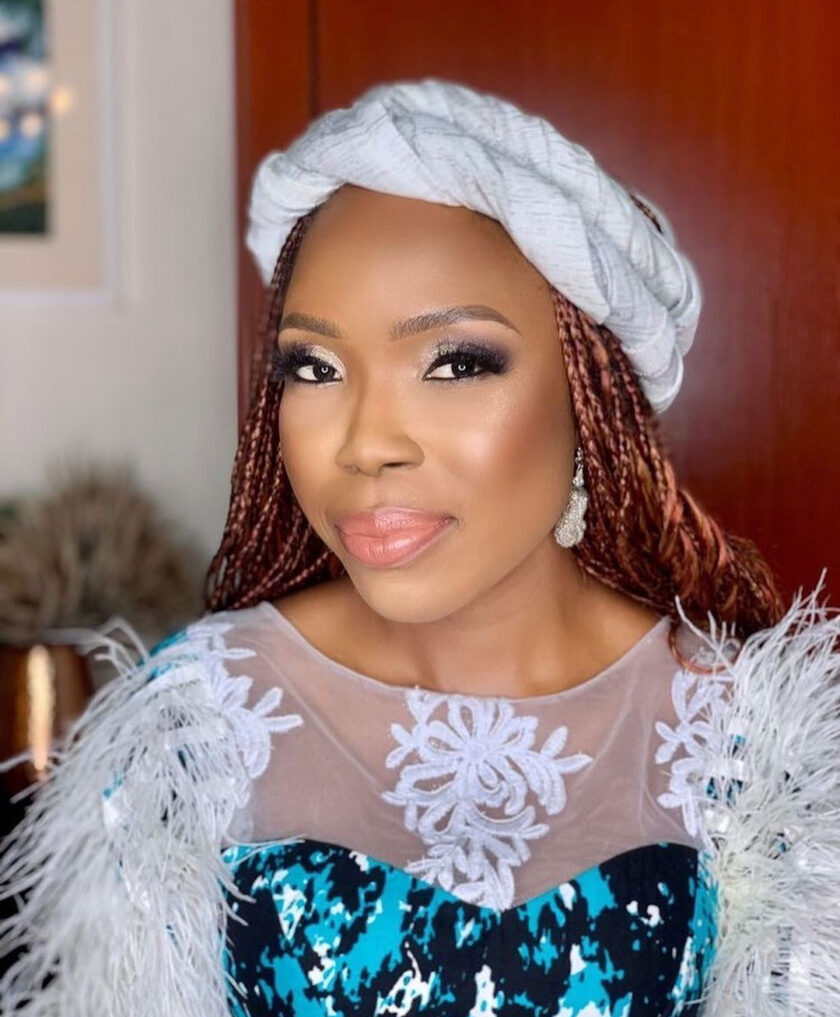 With a major focus on the Eti-Osa Local Government Area, the mother of one in a series of tweets called out the state government and representative of the LGA for their nonchalant attitude towards the residents.

She also lamented over the inability of residents to move in and out of their respective homes due to queues in the fueling station. She said the government always turn a blind eye to what concerns the masses.

Taking a swipe at the upcoming year, she wondered why some Nigerians are willing to vote in the same nonchalant government.

“It still baffles me how the Lagos State Government; governor, Jide Sanwo-Olu; and the Eti-Osa representative sat still and allowed an ENYO filling station open in a completely residential area.

“Now there’s fuel scarcity and people can’t get in or out of their homes easily. Let’s not forget the danger to lives and property.

“We are reminded daily that this government does not care about the lives of Nigerians. But I see posters declaring heroism and asking for a continuation of what has started. Yeah, sure!”

Glamsquad Magazine reports that fuel queues hit some states such as Lagos, Abuja and Ogun State on Monday, forcing motorists to spend hours at filling stations.

All the Glitz and Glam at “The Marcy Project” Launch Party