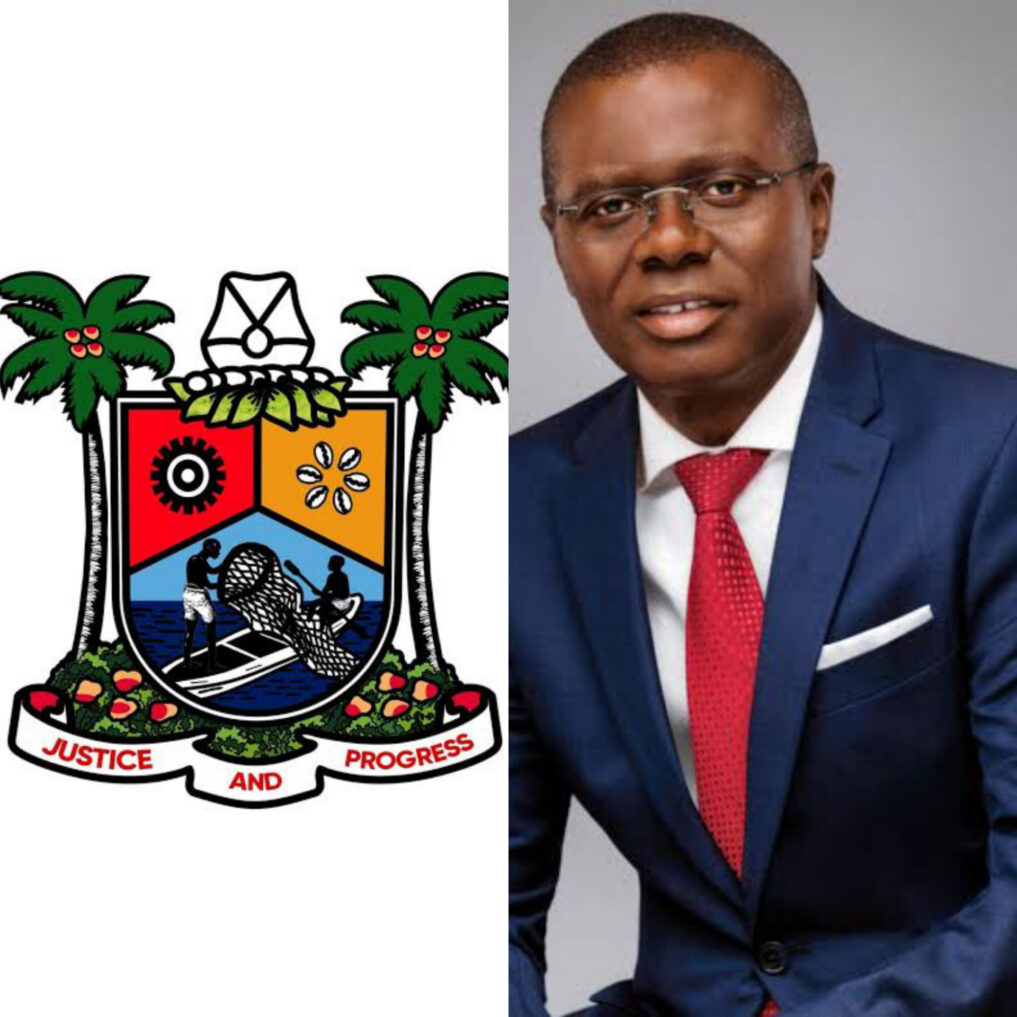 According to the latest 2022 Global Liveability Index, the EIU ranked Lagos 171 out of 172 countries in the list of most liveable cities in the world for the first quarter of 2022.

This makes Nigerian best city the worst in Africa due to social unrest, terrorism and conflict. 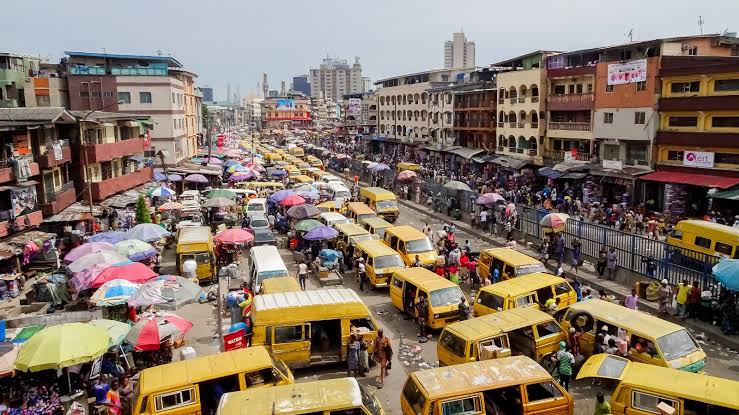 “The EIU further highlighted the top five most liveable cities in the world which are Vienna, Austria scoring 99. 1; Copenhagen, Denmark with 98.0; Zurich, Switzerland with 96.3; Calgary, Canada had 96.3 and Vancouver, Canada with 96.1

“However, most of the cities in the bottom ten have improved their scores compared with last year, as COVID-19 pandemic induced pressures.”

The EIU, which is a sister organization to The Economist, ranked 173 cities around the world on a variety of factors, including health care, crime rates, political stability, infrastructure, and access to green space. 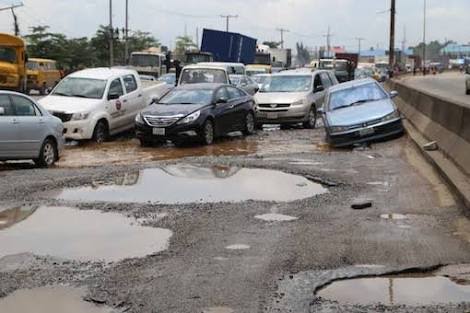 The EIU examines the quality of health care, education, infrastructure, stability, and culture when assessing the living conditions of each city. 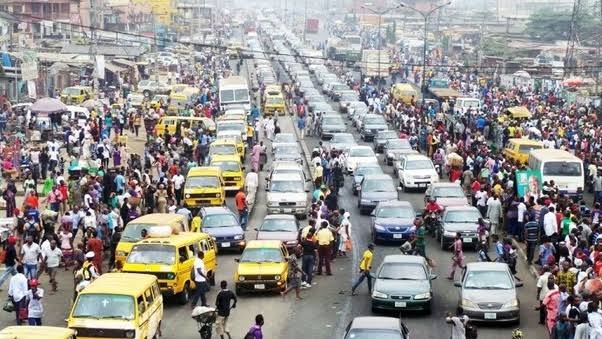 From the indicators used for the ranking index which were stability, healthcare, culture & environment, education and infrastructure, Lagos scored 20.0, 20.8, 44.9, 25.0 and 46.4 respectively which dragged its score to 32.2 from a total of 100.

READ ALSO: Uriel Oputa Tells Nigerians Why They Need To Escape To London

Lagos State, also known as Eko or Lasgidi is located in the southwestern part of Nigeria.

The state was created on 27th May 1967, it is the smallest out of Nigeria’s 36 states with a population of over 15 million people; it is the most economical and largest urban area in the country.

The 55-year-old state which was the former capital of Nigeria would have been the fifth-largest economy in Africa if it was a country.

Why Animations Keep Growing in Popularity

Osapa Floods Again…is there any hope for these people?