Entertainment, Events, Fashion
May 6, 2019
by Sirjhonald
0

All eyes were on Lady Gaga in this mesmerizing style. 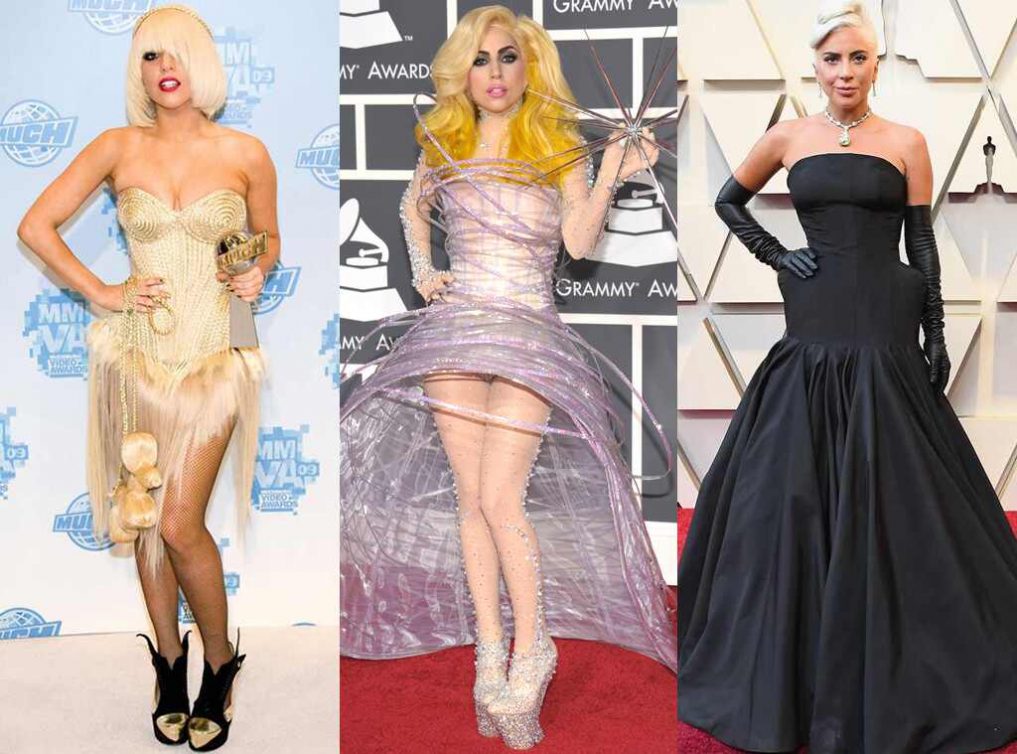 The 33-year-old singer, who is a co-chair for this year’s Met Gala, paired the poofy style with black leggings, sky-high platform heels, a super tiny handbag and a black artistic hat. While she posed for several photos wearing sunglasses, Lady Gaga donned blue eye shadow and a pale pink lip.

NYC will soon be flooded with A-listers who are set to attend the 2019 Met Gala, and with the theme being Camp, fans are anxiously waiting to see what the stars will show up wearing on the first Monday of May.

Here’s a look at some epic outfits from past Met Galas:

Mr. P: Why I chose my wife, kids over my brothers

All the juicy details about the Met Gala 2021