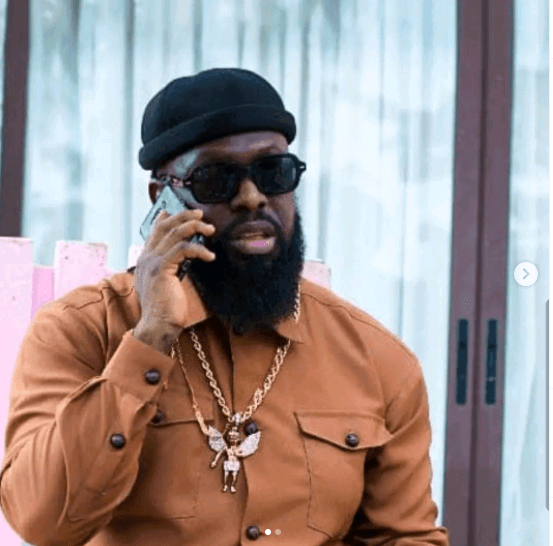 A lady on Twitter has called out Nigerian celebrity, Timaya for allegedly hitting her sister and running off.

The lady who accused the ‘dem mama’ corona of hit and run also shared video of her sister bleeding.

The lady alleged that the singer hit her sister’s car and when he was confronted, he went ahead to hit her sister as well. She described him as a heartless human being sharing that he ran away after the act. She shared that her sister was at the hospital right now in serious pain and she messaged him on Instagram to do the needful but he blocked her after reading her message.

To back up her claims, she further shared screenshots of her chat with Timaya. Omownmi also shared videos of her bleeding sister who was undergoing treatment. The victim was injured on the head and leg. 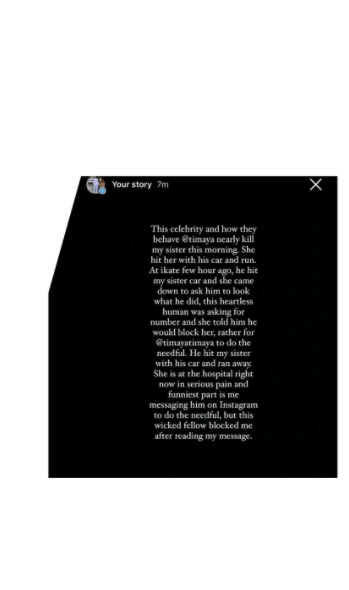 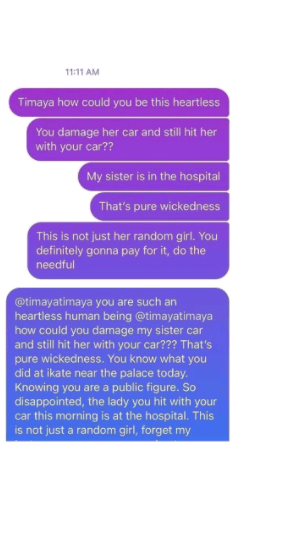 Reasons To Add Coconut Oil To Your Daily Skincare Routine