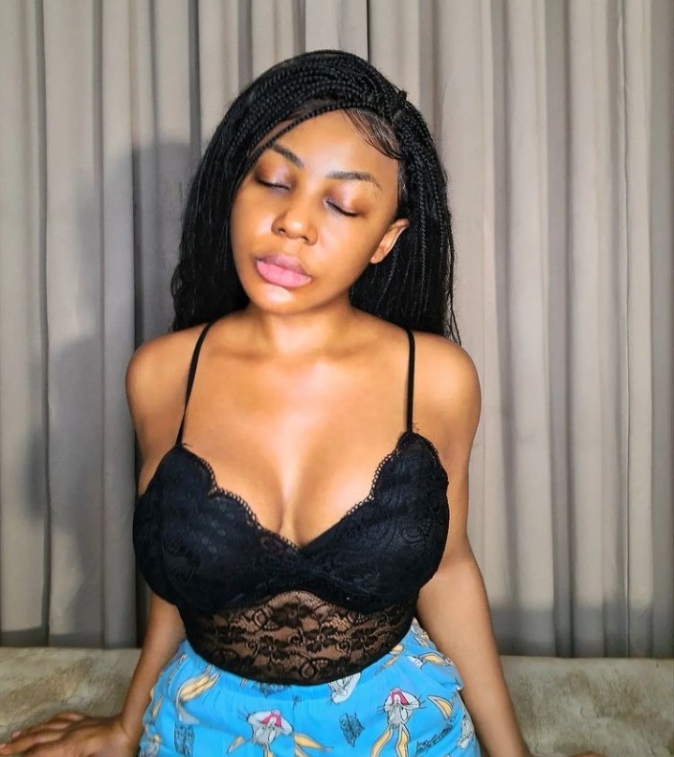 The actor who had an affair with a colleague of his, Judy Austin has finally wifed her after she got pregnant for him and produced a son.

This news didn’t go well with a lot of celebrities as some have come out to critize his action while some questioned his Christian faith.

One amongst the celebrities who came out to speak about it is BBnaija star, Ifu Ennada as she advice married men to use condom if they must cheat at the same time critizing ladies that sleep with married men saying they have a special place in hell. 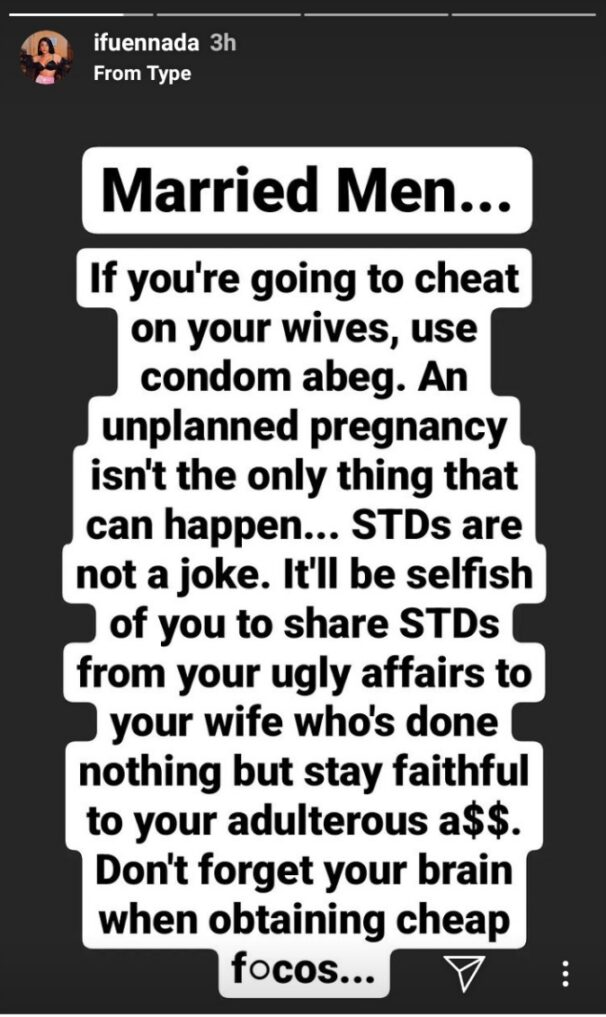 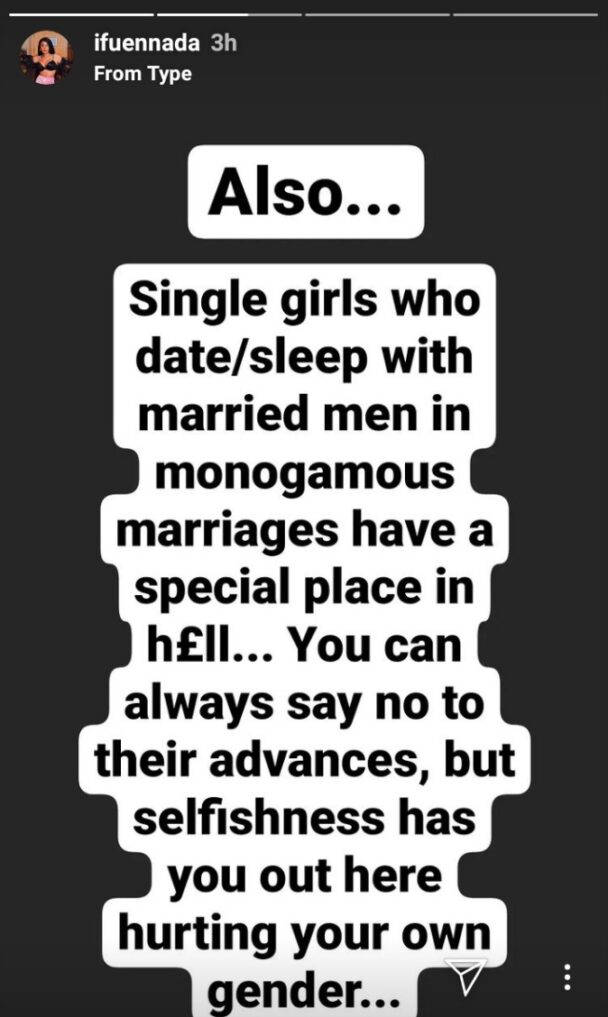 The AMVCA Dress: The Celebrity, The Designer And The Controversy