Vera Sidika took to Instagram to warn women who are thinking about changing their bodies through surgery, glamsquad reports.

The Kenyan celebrity revealed that she had gone through the most difficult period of her life “due to health risks and complications,” and that she had to have surgery.

She posted a recent photo of herself in which her normally curvy butt looks flatter.

“Ladies, appreciate yourself and don’t be afraid to be yourself.

She then promised to share more information about her surgery later and expressed hope that her story would help women who are considering butt surgery or changing their bodies.

“Ladies, please learn to love yourself and never allow peer pressure to push you into things that will ruin you in the future,” she wrote.

She also expressed gratitude to her family and husband for their support during her difficult journey. 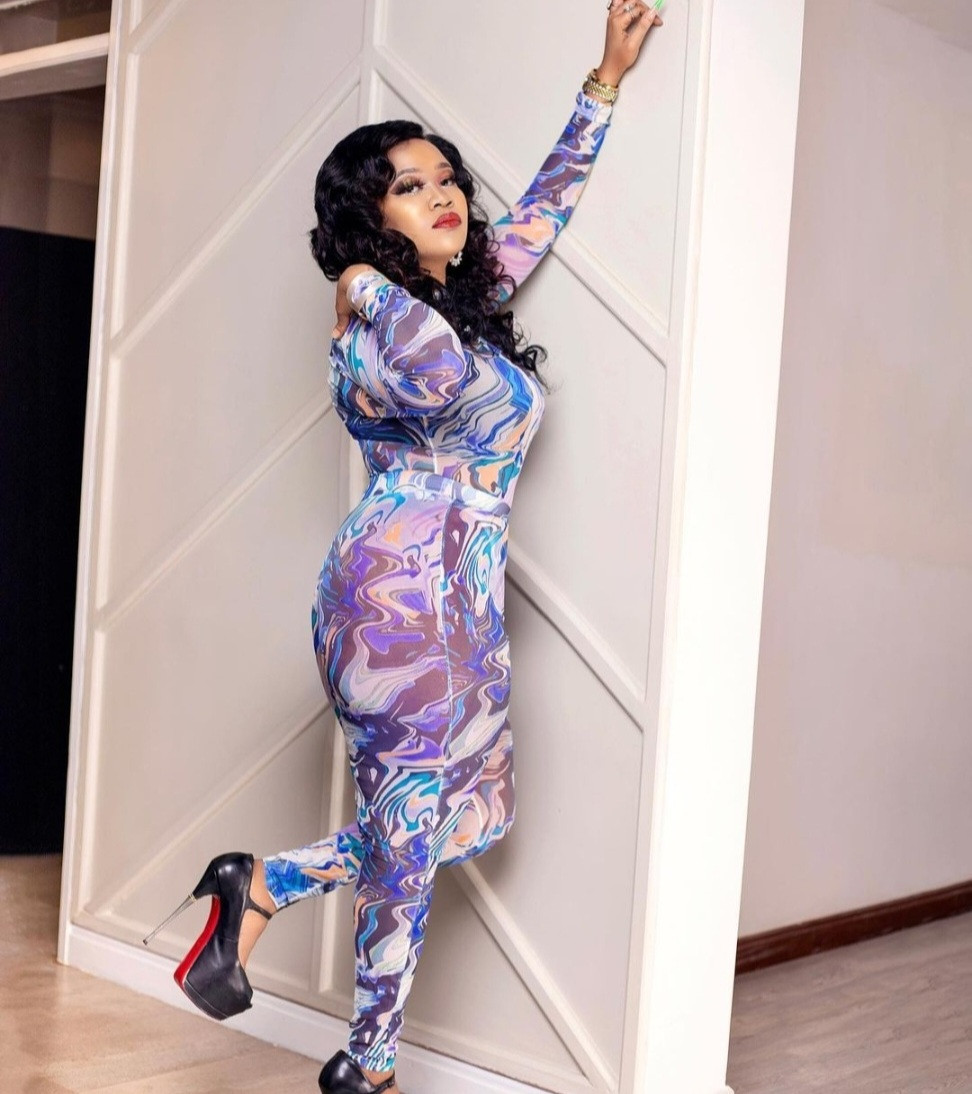 For Ladies: 2 Life Hack On How To Sustain A Relationship

For Ladies: How To Dress On A First Date

Ladies be warned! Celebrities’ fashion styles that are dangerous to your health