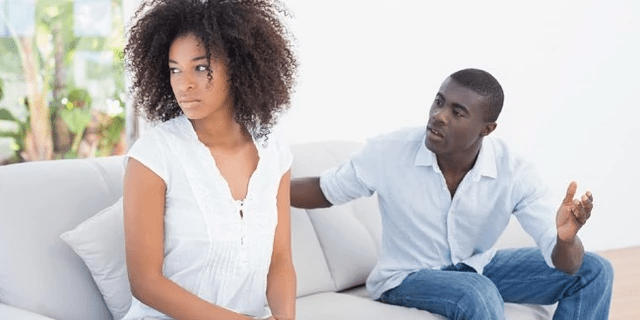 Recent research has made it known that having sex reduces the risk of early monopause.

This research was discovered in the US by Women’s Health Across the Nation, a unique look at women’s midlife health that started since 1996. 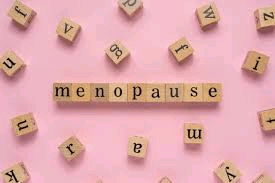 During ovulation, a woman is more susceptible to disease because the immune system is impaired, If pregnancy was unlikely due to a lack of sexual activity, that means it wouldn’t be beneficial for the body to allocate energy to the ovulation process.

While the study didn’t look at the reason for the link, the authors said that the physical cues of sex may signal to the body that there is a possibility of getting pregnant. But for women who aren’t having sex frequently in midlife, earlier menopause may make more biological sense.

Benefit Of S*x To Your Mental Health

Signs That You Are At Your Menopause Stage

Why S*x During A Rainy Day Is Unbeatable

Health Tips For Women : Cause Of Pain During S*x & How To Stop It