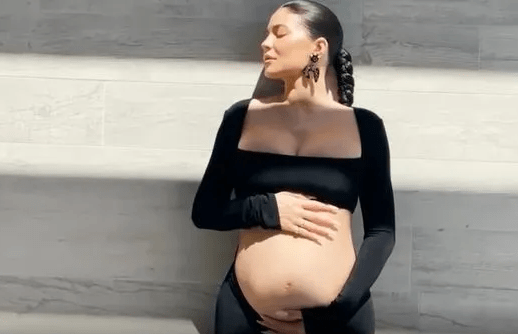 Kylie Jenner has been ‘doing extremely well’ as she decorates the nursery in preparation for the arrival of her second child.

The make-up entrepreneur, who already has a daughter with Travis Scott, Stormi Webster, is apparently arranging her baby shower for December and is quite pleased about it.

Read Also: Travis Scott and Kylie Jenner are back together

Kylie is “having fun designing a nursery and getting ready for the baby,” according to a source, as well as planning a baby shower for December, according to PEOPLE.

“She and Travis are doing great too,” the insider explained. “They spend as much time with Stormi as they can. Kylie is convinced that she will be the best big sister.”

Glamsquad Magazine recalls that in September, the Keeping Up With The Kardashians star revealed her second pregnancy to her followers.

Popular Nigerian Pastor Reveals How God Anointed Him for Wealth

Asoebi Styles You Can Rock To Parties This November

Travis Scott and Kylie Jenner are back together