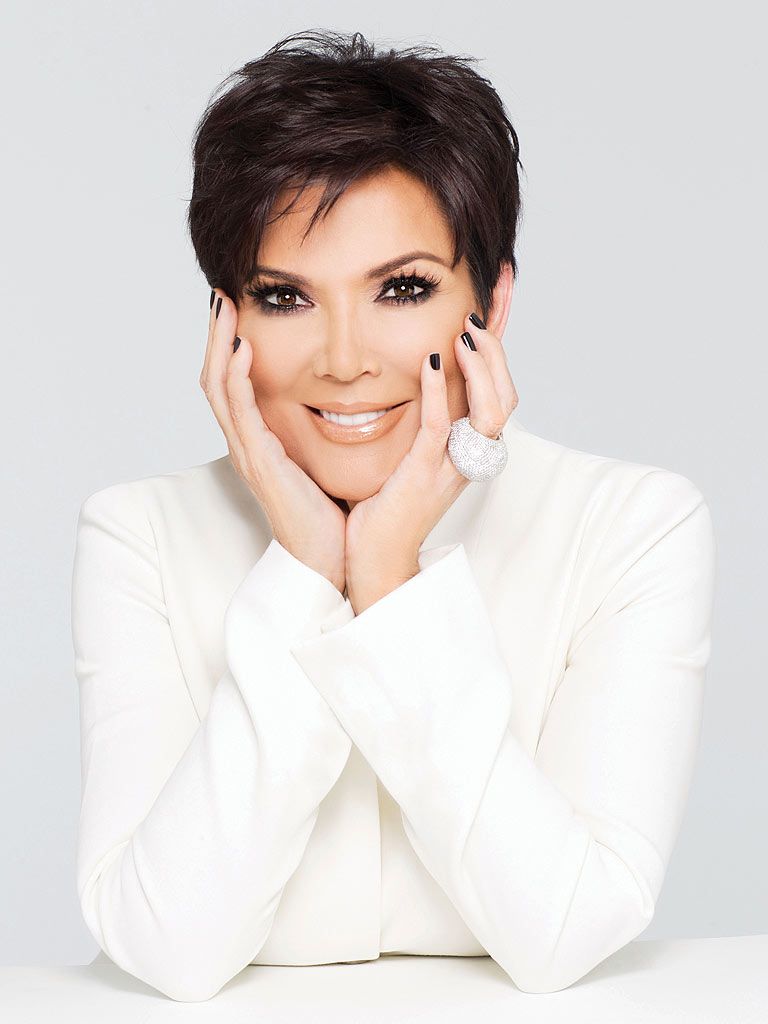 Hollywood star Kris Jenner is set to launch her own beauty line just like her daughters Kim and Kylie.

The momager is finally ready to launch her own beauty line.

It’s unclear if the momager will launch separate brands for each product category like her daughters Kim Kardashian and Kylie Jenner or if she will keep everything under one name.

The reality TV personality listed a few goodies that would potentially be part of her brand’s lineup: cosmetics, skincare, nail care products, false eyelashes, hair care products, and fragrances to name a few. Fans of the TV personality are super excited about the new venture and cannot wait to shop the product when it officially launches.

Kristen Mary Jenner is an American media personality, socialite, producer, entertainment manager, and businesswoman. She rose to fame starring in the reality television series Keeping Up with the Kardashians.

Quick-fire workouts to feel the burn