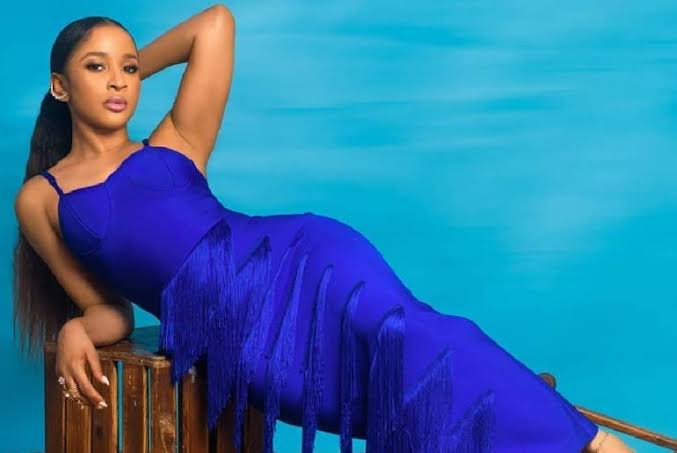 She made her cinematic debut in 2014 with Knocking On Heaven’s Door, in which she starred. For her portrayal in the 2015 romantic drama film Falling, she took home the Africa Magic Viewers Choice Award for Best Actress in a Drama 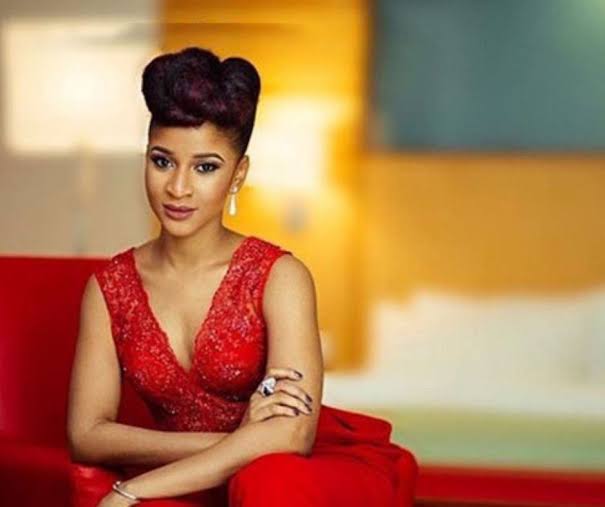 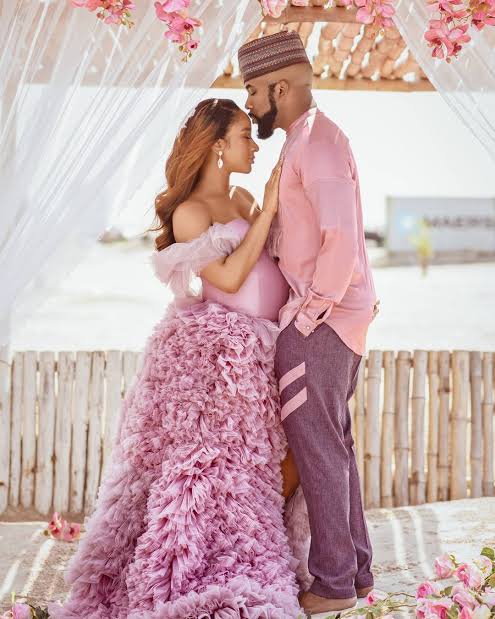 Here are ten things you didn’t know about her. 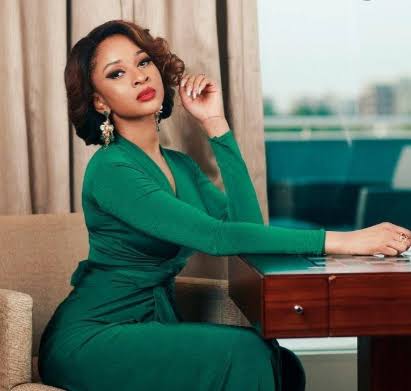 Adesua, the third child, was born in Owerri, Nigeria’s south-eastern city, to a soldier father and a civil engineer mother. 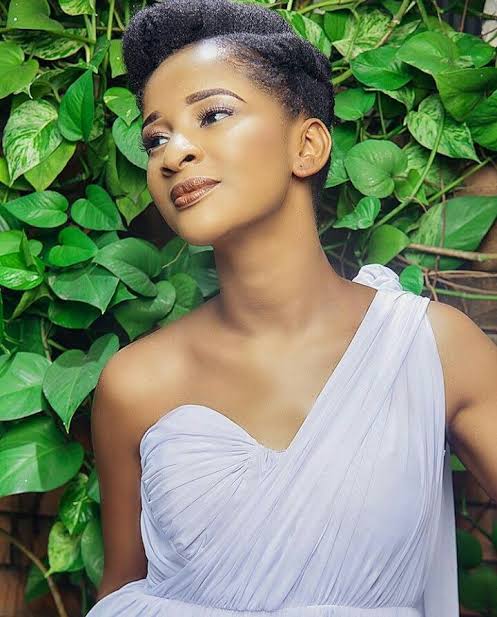 At the age of seven, she performed in a theatrical group at Corona School Victoria Island, where she attended primary school. 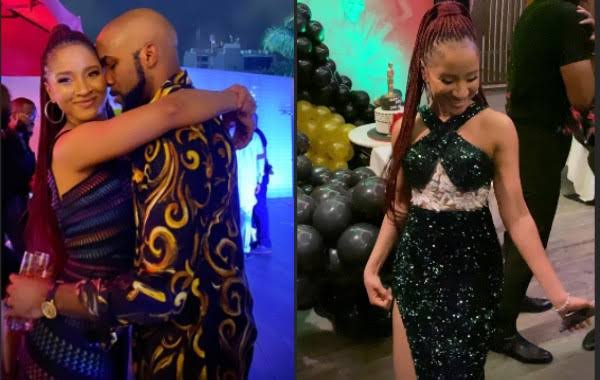 She graduated from The City College of Coventry in the United Kingdom in 2004 with diplomas in Performing Arts, Musical Theatre, and Physical Theatre. 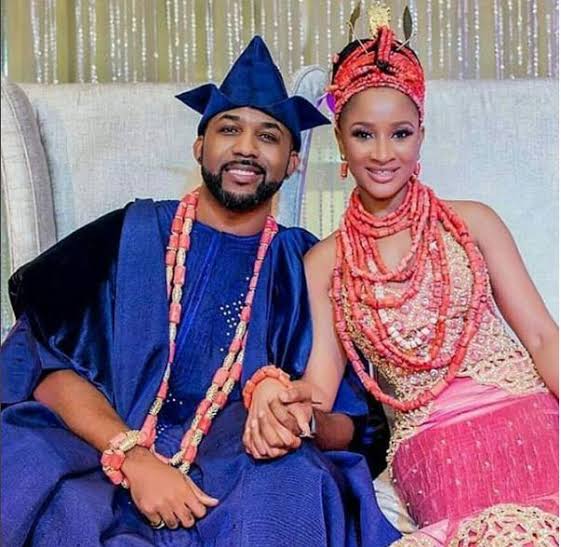 Adesua Etomi graduated with honours in 2009 from the University of Wolverhampton in the United Kingdom. 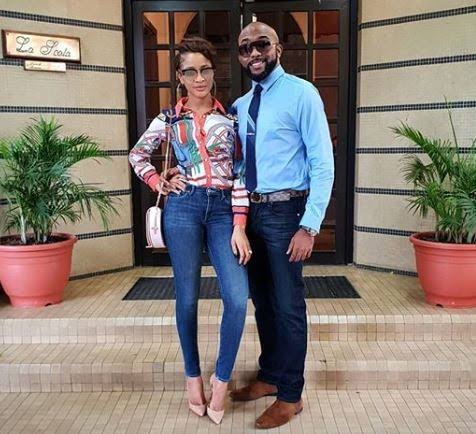 On April 14, 2014, she landed a role in Emem Isong’s Knocking on Heaven’s Door, which was released in Nigerian cinemas. 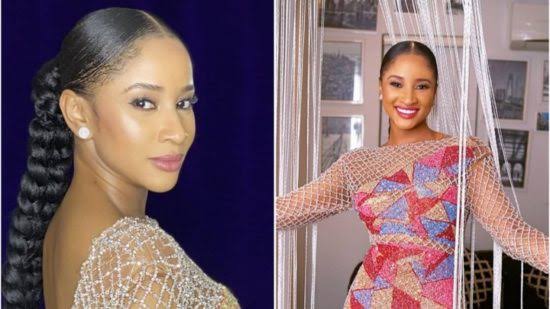 She won the Africa Magic Viewers Choice Award in 2016 for Best Actress in a Drama (AMVCA). 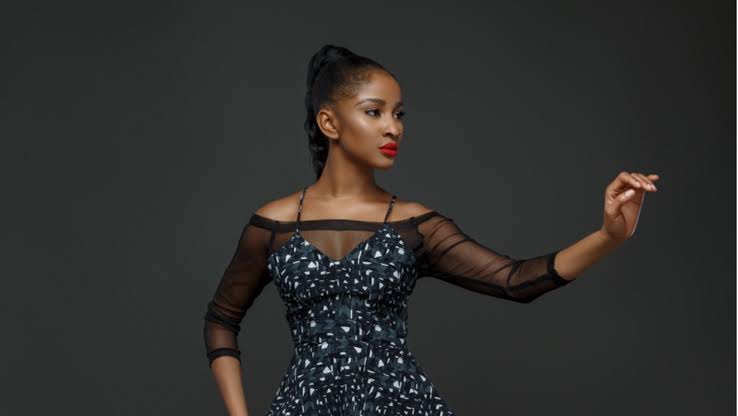 The Call, Brave, Falling, A Soldier’s Story, Out Of Luck, Couple Of Days, And The Spirit Slowly Dies, The Arbitration, Ayamma: Music In The Desert, and The Wedding Party are among the films in which she has appeared.