Glamsquad reports that Kim Kardashian and Pete Davidson have reportedly broken up their relationship after nine months of dating.

According to sources, Kim, 41, and Pete, 28, age difference caused them to split earlier this week as they decided to just be friends.

READ ALSO: Kizz Daniel Invited For Questioning After He Sized Laundry Man Van Who Damaged His Clothes Worth N14 million

The source told Page Six, “Pete is 28 and Kim is 41 — they are just in very different places at the moment.”

The source added that,

“Pete is totally spontaneous and impulsive and wants her to fly to New York, or wherever he is on a moment’s notice. But Kim has four kids and it isn’t that easy. She needs to focus on the kids.”

The source also told Page Six that Kardashian who runs multiple businesses and stars on a reality show was “totally exhausted by this relationship and other things going on in her life.”

The source shared that while the pair has “a lot of love and respect for each other,” they found that the long-distance dynamic and their demanding schedules “made it really difficult to maintain a relationship.”

However, TMZ noted that while the pair hadn’t been seen together lately, Kim recently posted a set of flirty pics of her and Pete, seemingly reminding the world they were still a thing. 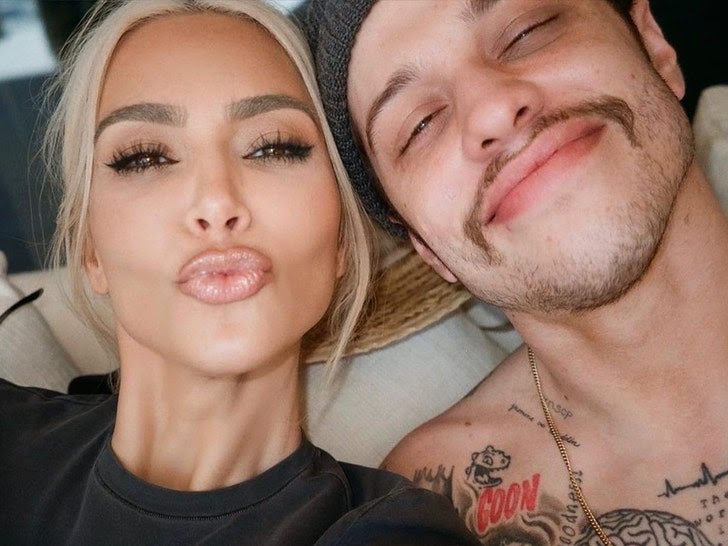 Glamsquad recalls that Kim and Pete went public as a couple nine months ago after she made her hosting debut on Saturday Night Live, where he was then a cast member.

The pair, who became Instagram official in March and made their red carpet debut in May, have been romantically linked since October 2021. 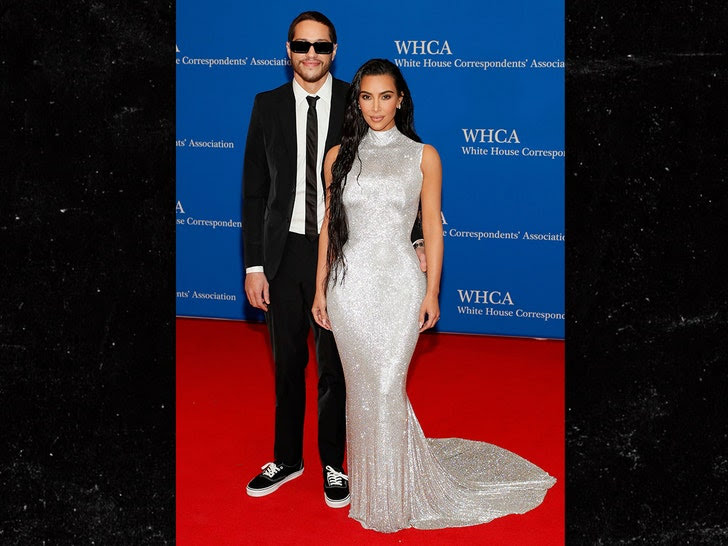 Pete has been spending part of the summer in Australia working on the movie Wizards while Kim continues to raise her four kids, North, Psalm, Chicago and Saint, with her husband, Kanye West.

Another source told E! News that Kim and Kanye West are getting along lately.

“The divorce is moving ahead with Kanye. They are happily co-parenting.”

Kim’s breakup with Pete comes as she is still working out the legal details of her divorce from Kanye West.