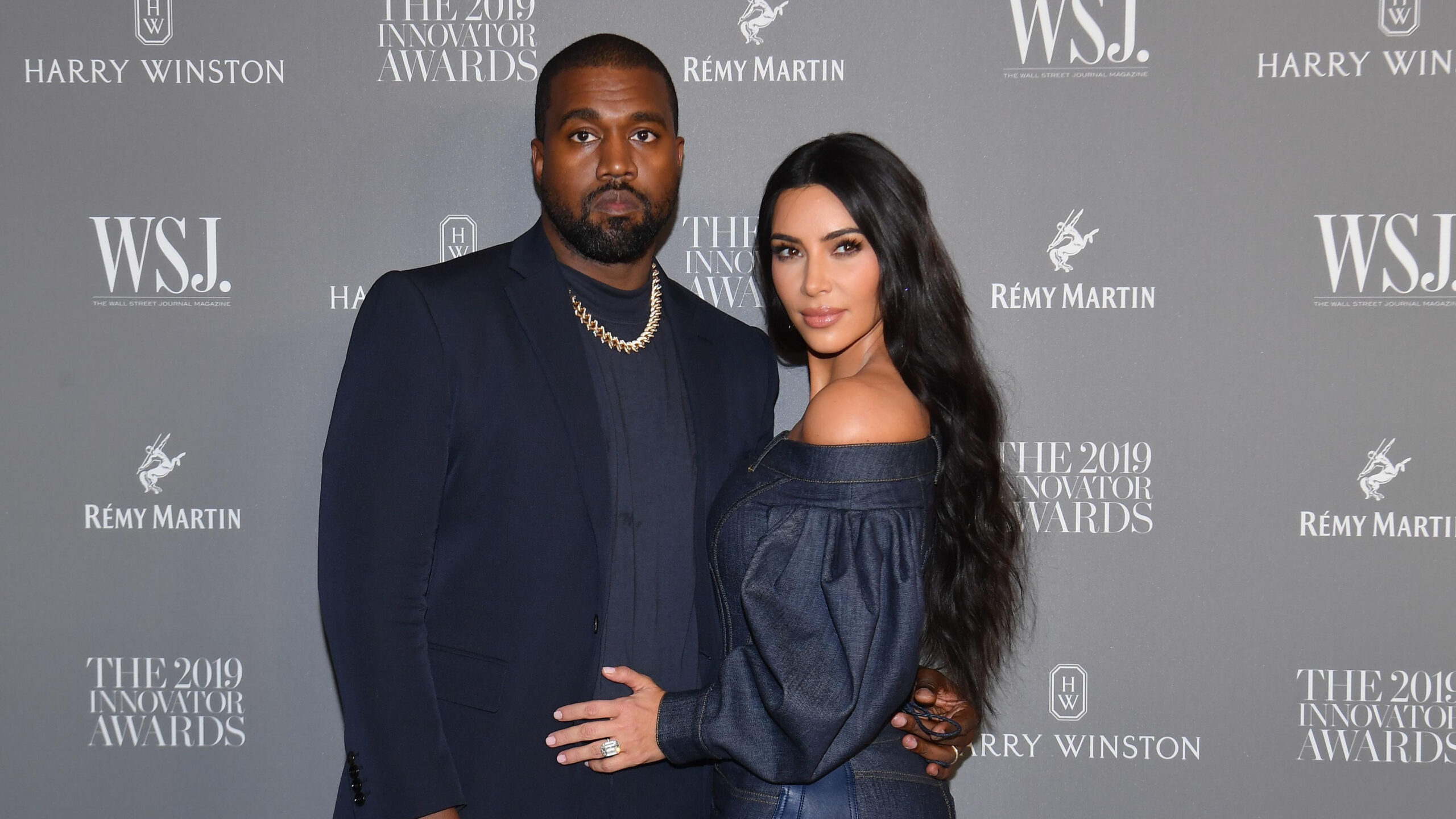 Glamsquad reports that Kim Kardashian and Kanye West have reportedly set aside their differences in order to work things out for the sake of their four children.

According to a new report, the former spouses are now “very civil” and have “mutual respect” for each other after their public feud ended.

“Kim and Kanye have been coparenting very well as of late,” a source told Us Weekly. The insider continued, “They are currently very civil with each other; there are no issues. They both have mutual respect for one another.”

The ex-couple, who have daughters North, nine, Chicago, four, and sons Saint, six, and Psalm, three, were embroiled in a social media feud earlier this year, with Kanye frequently ranting about Kim and her new boyfriend Pete Davidson on his page.

Kim and Kanye were legally separated on March 2, and their next status conference divorce hearing is set for August 5.

Kim opened up about her failed marriage to sister Khloe Kardashian in the season finale of their reality show The Kardashians.

During a discussion of Khloe’s relationship with cheating boyfriend Tristan Thompson, 31, Kim interjected with her own experience, saying, ‘If people knew what my relationship really was like, I think they would be like, “How did this last this long?”‘

‘But I can live with myself knowing that I did everything humanly possible to make the situation work so that I could walk away guilt-free,’ she added.

‘I feel like you could at least say… you had a family, you tried everything you could… and you can look your daughter in the face and say that,’ Kim told Khloe.

In the meantime, Kim has moved on romantically with comedian Pete Davidson.