The rapper discussed everything from his childhood, to meeting Barack Obama, and becoming the first non-classical or non-jazz winner of the Pulitzer Prize for Music. 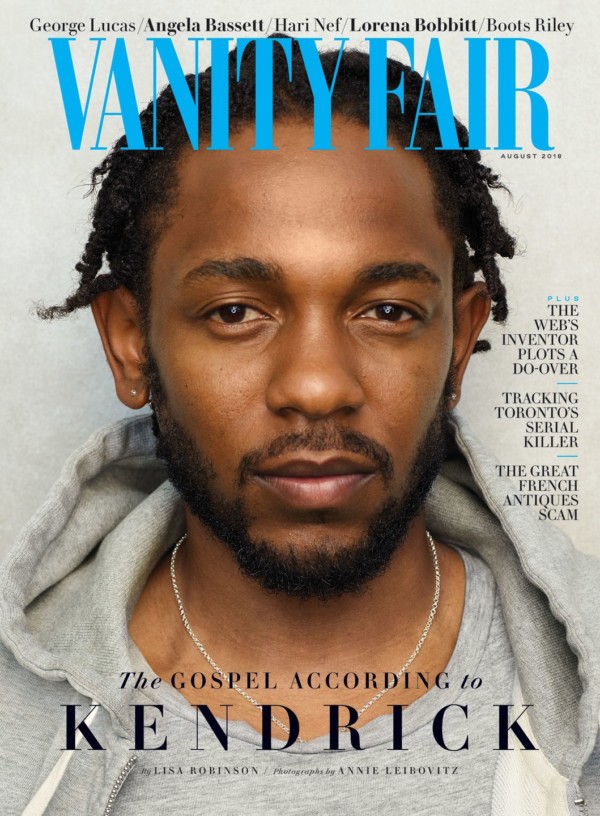 He discussed how growing up broke didn’t break him, how he’s managed to be who he is today because he had a father and mother at home.

About if he’d like to raise a family himself, Kendrick says, “That is the constant question.”

Because I’m obsessed with my craft and what I’m doing. I know what I’m chasing for my life, even though I don’t know what it is. But it’s an urge that’s in my every day. That urge to make an ultimate connection with words to man. And I don’t feel I’ve done that yet.

About meeting with Obama with his parents, Kendrick said watching his mother dress for the meeting took him back to conversations he had with his grandmother back when she was alive. 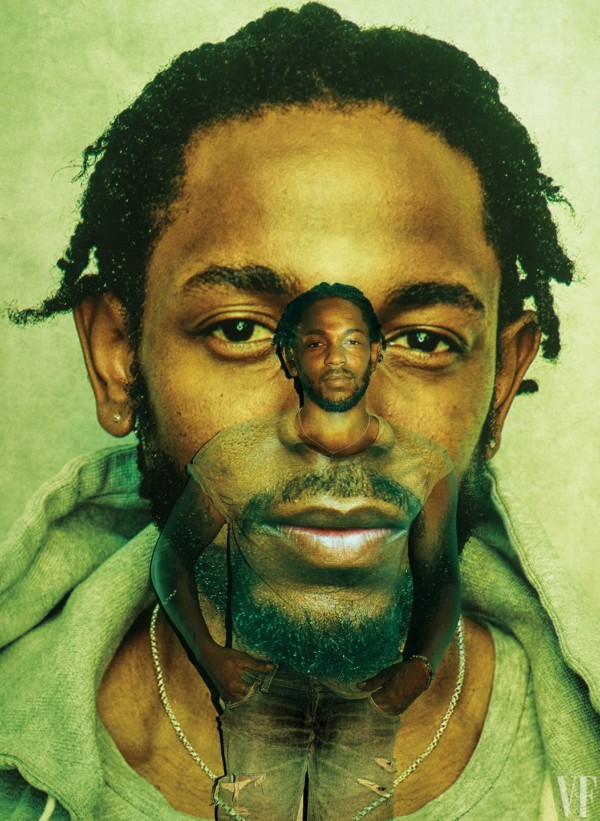 My mother wore a black-and-brown dress; she made sure to wear her best. It [took me back] to talking to my grandma, when she was alive, and I was always thinking what it would be like if we had a black president. She had some hope . . .

Winning the Pulitzer, he said, is great not for only himself, but for hip-hop in general.

It was one of those things I heard about in school, but I never thought I’d be a part of it. [When I heard I got it], I thought, to be recognized in an academic world . . . whoa, this thing really can take me above and beyond. It’s one of those things that should have happened with hip-hop a long time ago. It took a long time for people to embrace us—people outside of our community, our culture—to see this not just as vocal lyrics, but to see that this is really pain, this is really hurt, this is really true stories of our lives on wax. And now, for it to get the recognition that it deserves as a true art form, that’s not only great for myself, but it makes me feel good about hip-hop in general. Writers like Tupac, Jay Z, Rakim, Eminem, Q-Tip, Big Daddy Kane, Snoop . . . It lets me know that people are actually listening further than I expected. When I looked up at that man on the podium today, I just had countless pictures in my mind of my mother putting me in suits to go to school. Suit and tie, from the dollar store, from thrift shops, when I was a kid.

Asked how he’s confident and at the same time full of self-doubt, though, he’s not sure. It’s not something he’s considered before.

I never thought about it like that. That’s a question I’m going to ask myself tonight. Maybe it’s that fear . . . a lot of artists have a fear of success, they can’t handle it; some people need drugs to escape. For me, I need the microphone—that’s how I release it. And just figuring out a new life. Maybe thinking that I’m doing something wrong, or that I’m a little bit different or gifted. It’s the same thing as not wanting to accept compliments. Just wanting to work harder.

Why I no longer view Kendrick Lamar and Drake as competition- J. Cole reveals

Kendrick Lamar Is Getting Praise For His Acting Debut