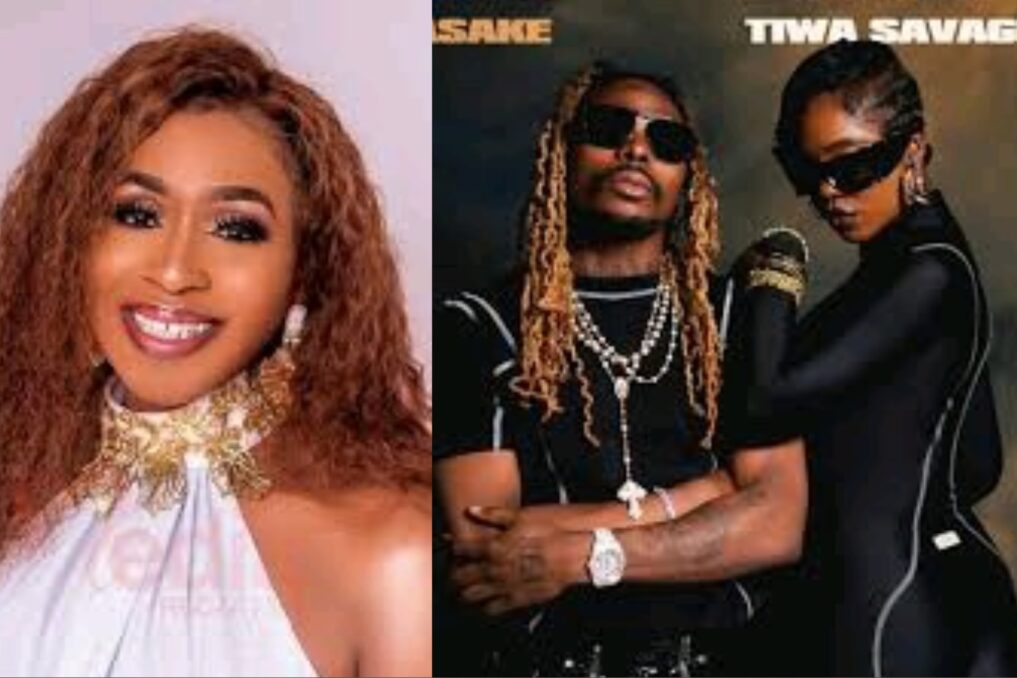 In the song, the 42-year-old single mum of one, sang that the scandal cannot ruin her life.

In the 2:49 seconds video which trended online, Tiwa Savage sang in Yoruba; she said “They planned against me, but sex tape can’t ruin my life”.

Reacting to the song, Kemi Olunloyo took to her IG handle to call out Tiwa savage for influencing young girls with her song

Olunloyo reminded her that she has a son too and told her to desist from singing the song as it will influence young girls negatively.

BUT IT CAN INFLUENCE YOUNG GIRLS TIWA. STOP SINGING ABOUT IT #ChrislandScandal

0
Martina Akonthe November 9, 2022
No Comments Yet