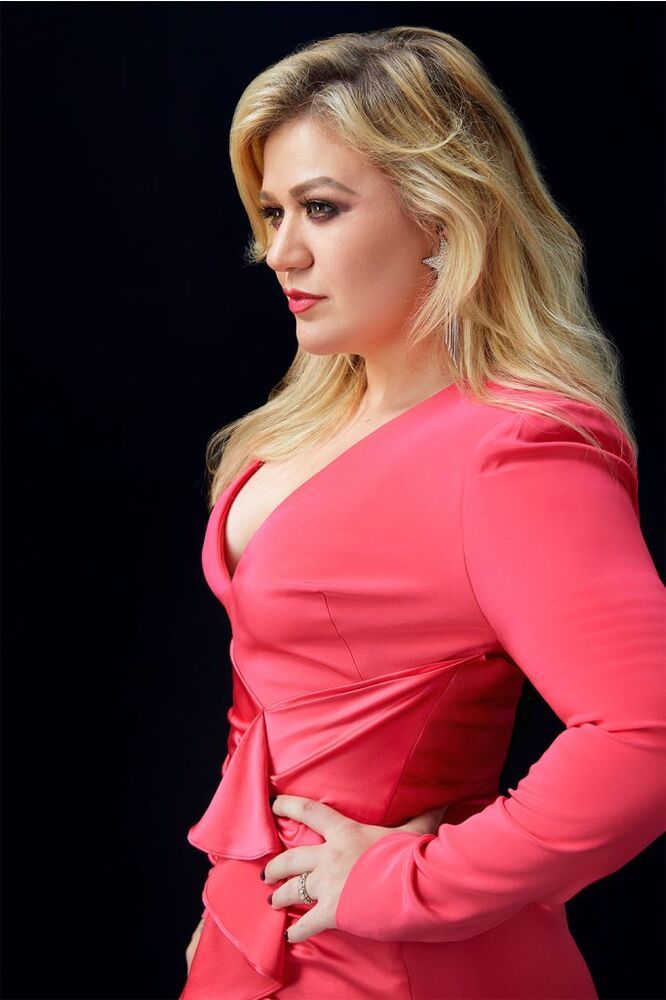 Kelly Clarkson has plenty of jobs these days, between her self-titled talk show, her coaching gig on The Voice, and her ongoing music career. But that hasn’t stopped her from adding one more to her list.

On Tuesday, Clarkson was announced as the host for the upcoming 2020 Billboard Music Awards, set for this April.

Over the years, she’s won acclaim from fans for opening the show with a medley of hits from the nominated artists of the year.

“I genuinely love music, and I love artists,” she told PEOPLE back in 2019, ahead of her second time up as host. “I think a lot of people feel like they maybe have to play a role in that scenario, but I don’t. I am a super big fan of a lot of people.”

Even Off The Runway, Gigi, Kendall And Bella Are Nailing AW20’s Biggest Trends