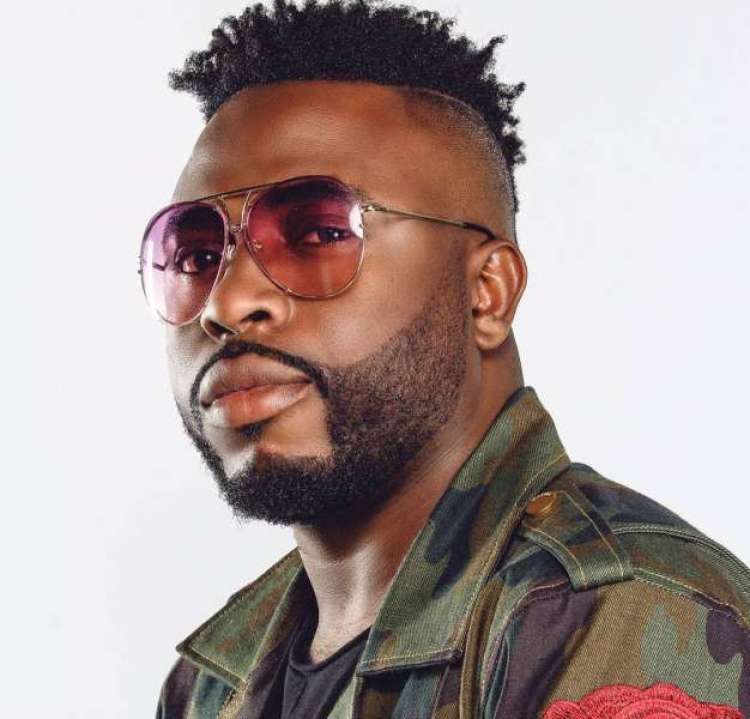 The music producer who took to his social media page to reveal that he has quit smoking for a year now seems really proud of himself for quitting his smoking habits.

About a year ago, Samklef took to his social media page to reveal he will be quitting smoking.

To show that he was intentional about quitting, he shared a video where he buried three sticks of cigarettes to bid farewell to smoke.

He accompanied the video with the caption:

“Na like 4 to 5days ago I stop cigar. Toxic relationships Na him hard pass for this life. So i made up my mind cause everything happens in your mind. Now I’m free from all toxic relationship. Rip cigar once more.”

Although a lot of his fans thought he couldn’t do it as they promised him he will run back to his old ways in a couple of days.

Now celebrating one year of non smoking is really a big deal to the producer.