Entertainment, People
May 27, 2021
by Ifeanyichukwu Ngere
0

Kanye West has been seen for the first time in months amid rumours he’s dating model Irina Shayk.

The 43-year-old remained largely absent from the public since his divorce from Kim Kardashian was confirmed in February.

It would be recalled that The Keeping Up With The Kardashians star filed for divorce from the rapper back in February after almost seven years of marriage and four kids.

Speaking to The Sun, an insider claimed that makeup mogul Kim doesn’t even believe the speculation.

The Touch the Sky hitmaker was spotted walking into a building last Friday, three days ahead of what would have been his and the Skims founder’s seventh wedding anniversary.

The father-of-four opted for an all-black look, appearing largely incognito except for the notable security guard that he was flanked by. 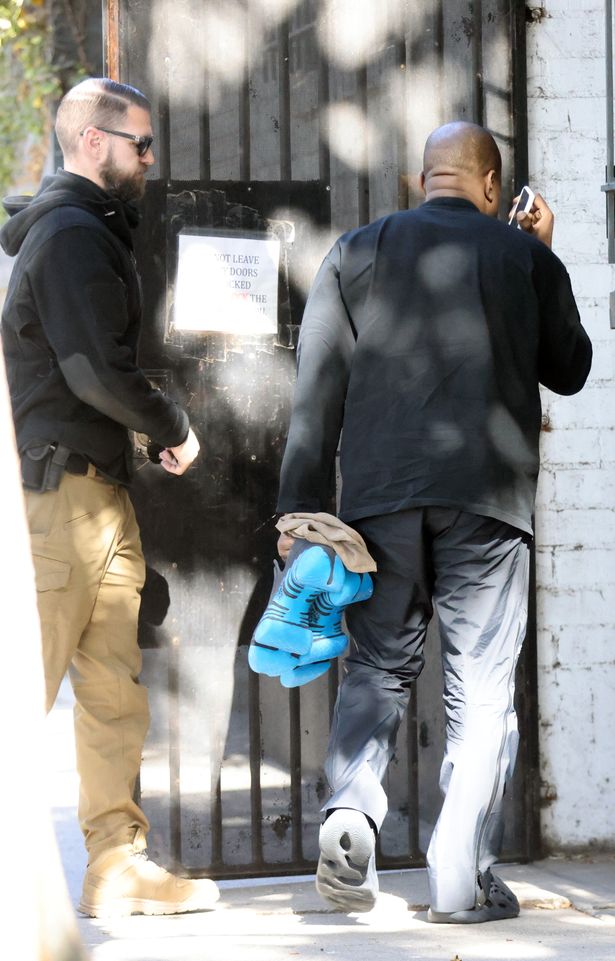 The outlet later added: “After further looking into this, don’t know if ‘dating’ is the right word, but there is perhaps some interest there.”

The DeuxMoi Instagram later added: “After further looking into this, I don’t know if ‘dating’ is the right word, but there is perhaps some interest there.” 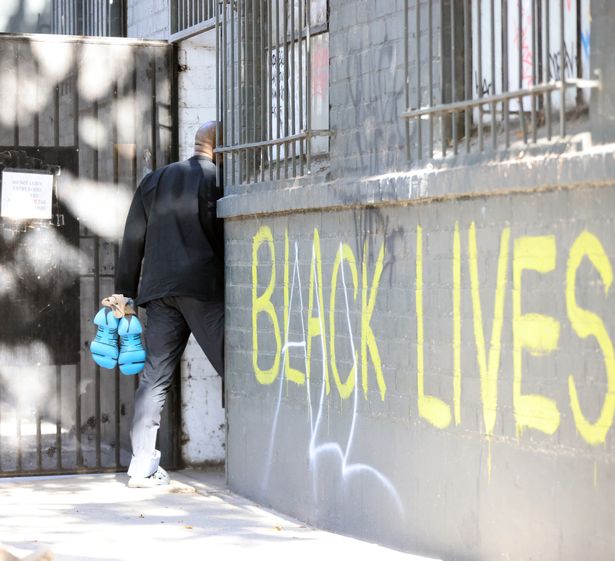 Kanye and Irina have crossed paths before. The supermodel and the rapper first walked into each other’s lives when she appeared in his music video for Power in 2010.

In recent weeks, Irina was spotted wearing a T-shirt Kanye designed with Balenciaga.

In light of the claims, it was reported that Kim is not fazed by rumours her ex-husband has moved on with the Russian model, 35.