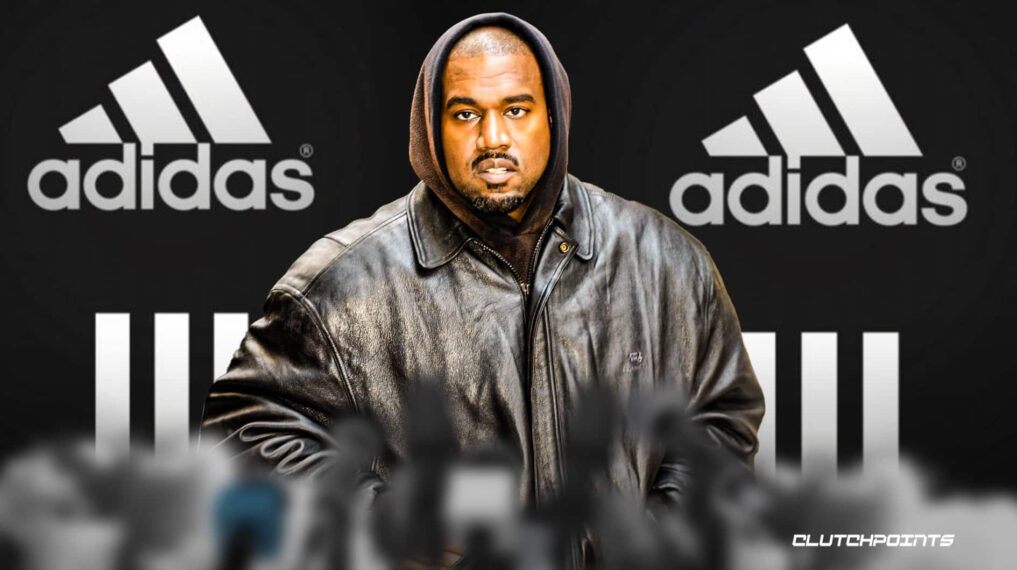 After Adidas terminated its Yeezy contract with rapper, Kanye West, in response to the bizarre anti-Semitic he automatically dropped from the billionaire list, according to Forbes

Out of West’s estimated $2 billion fortune, a whopping $1.5 billion was attributable to his relationship with Adidas, Forbes said on Tuesday, 25th October.

The loss of the deal effectively erases that massive chunk of his net worth, which is now estimated to be a comparatively paltry $400 million.

The estimated $1.5 billion value of West’s Adidas deal is based on a multiple of the partnership’s annual earnings, according to Forbes.

The publication noted his remaining net worth is tied to his music catalogue, real estate holdings, liquid cash, and his 5% stake in Skims, his ex-wife Kim Kardashian’s burgeoning shapewear brand.

“When you part ways with a massive company that is your distribution partner it has to have an impact on your bottom line,”

West has publicly accused the media for years of underestimating the size of his business empire. During a controversial interview with NewsNation’s Chris Cuomo earlier this month, an erratic West said “the Jewish underground media mafia” was “attacking” him – in part by misrepresenting his wealth.

In its report, Forbes said that West would contact the publication “every year” to complain about its valuations.

Estimates about the West’s wealth varied widely in recent years. While Forbes placed the number at $2 billion, Bloomberg asserted in 2021 that he was worth as much as $6.6 billion.

Last year, The Post obtained financial documents suggesting the overall value of West’s Adidas segment alone could be as high as $3.7 billion.

Adidas acknowledged that its decision to cut ties with West would have a “short-term negative impact” of approximately $250 million to its net income in 2022, due to its proximity to the critical holiday quarter.

In a note to clients, Baird analyst Jonathan Komp estimated the Yeezy partnership generated about $1.8 billion in annual revenue and “high-30% operating margin” for the company.

“After a thorough review, the company has taken the decision to terminate the partnership with Ye immediately, end production of Yeezy branded products and stop all payments to Ye and his companies,” Adidas said in a statement on its decision. “Adidas will stop the Adidas Yeezy business with immediate effect.”

Video: Actor, Raphael Niyi cries out as blackmailer threatens to release his nudes