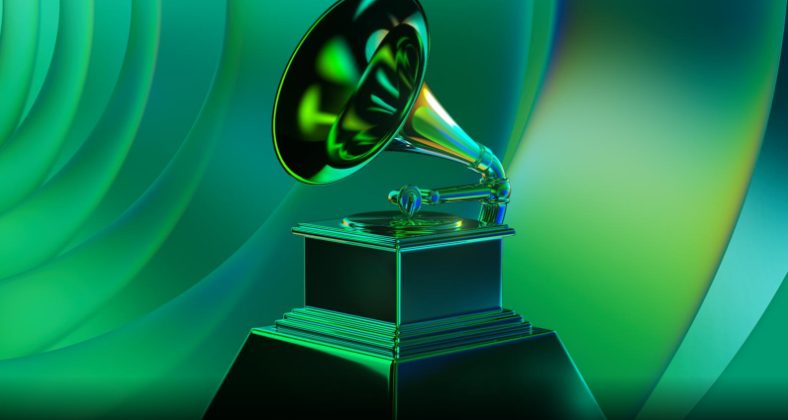 American controversial rapper, Kenye West has won two awards at the Grammy 2022 after peeing on one in 2020.

‘Ye’ as he is now called made a video of himself in 2020 peeing on one of his many awards, after placing it on a toilet seat.

This movement was seen as a protest as he shared screenshots of his contract with the record label company, while threatening more drastic actions if the group does not address the issues raised by him.

With his newest awards, Kanye West currently has 24 Grammys.

The 2022 Grammy award ceremony, which was held at the MGM Grand Garden Arena in Las Vegas, also saw Wizkid lose out to Angelique Kidjo, the Beninese singer, in the first, and to Pakistani’s Arooj Aftab in the second.

Fashion History: The Fashion of the 1980s