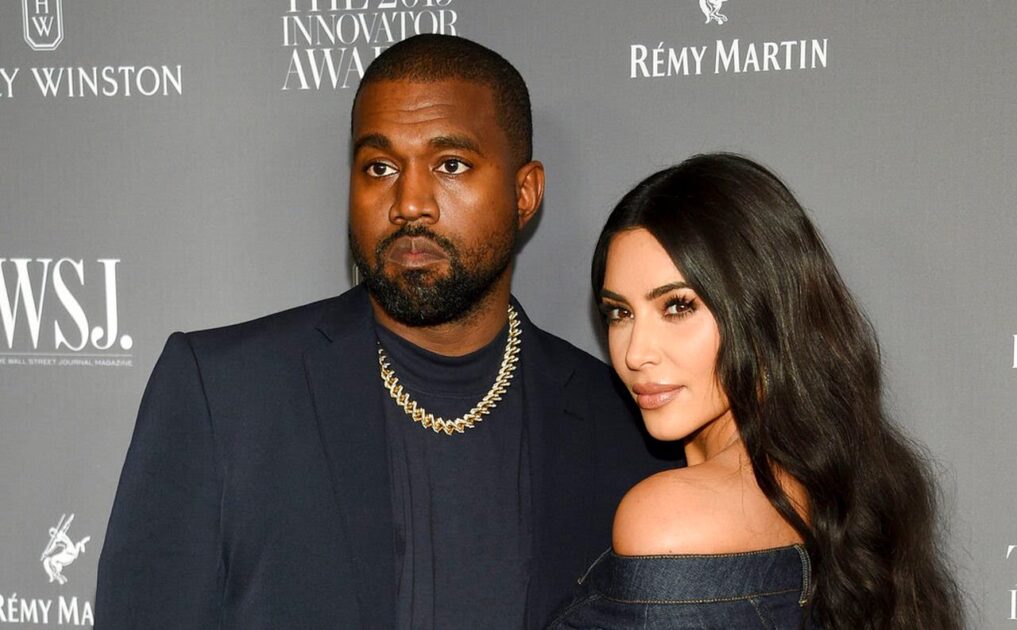 Rapper, Kanye West has apologised to his ex-wife, reality TV star, Kim Kardashian for “any stress” he may have caused her during their divorce.

In an interview with “Good Morning America,” west got candid about his relationship drama with Kardashian. He said,

“This is the mother of my children, and I apologize for any stress that I have caused, even in my frustration because God calls me to be stronger.

“But also, ain’t nobody else needs to be causing no stress either. I need this person to be least stressed and at best sound mind and as calm as possible to be able to raise those children at the end of the day.”

West, 45, also spoke about how he fought to co-parent his kids with Kardashian, 41. He said,

The rapper wants his kids to attend his private school Donda Academy. However, It’s been indicated that Kardashian doesn’t want that for the kids.

He compared his personal life to his professional life and his falling out with Gap.

Glamsquad recalls that West had on several occasions called out the mother of his four children for depriving him of seeing his kids. He said,

“What do you mean by main provider? America saw you try to kidnap my daughter on her birthday by not providing the address You put security on me inside of the house to play with my son then accused me of stealing I had to take a drug test after Chicago’s party cause you accused me of being on drugs Tracy Romulus stop manipulating Kim to be this way,” he alleged.

Weeks after speculations about their marriage collapse, Kardashian filed for divorce in early 2021 after being married to Ye for seven years.

It’s been tough keeping up with the “West”, but much more revelation is underway!

Read Also: You Have To Be Smart To Know The Real Wife Material –  Mary Remmy Njoku Hints Men

Toke Makinwa "Takes A Bow" As An OAP After Twelve Years