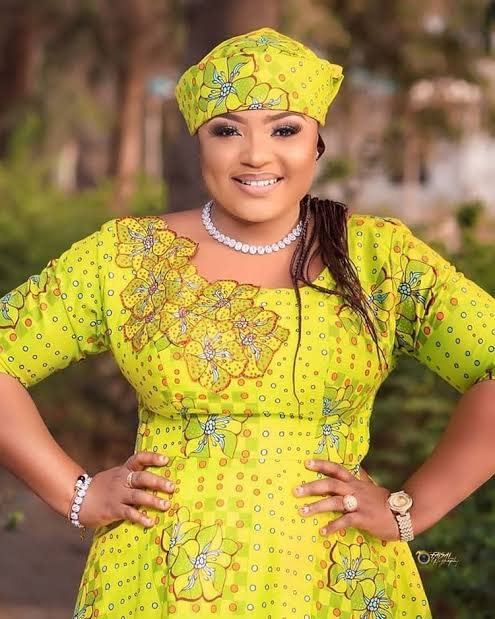 Aisha Aliyu Tsamiya is currently considered one of Nigeria’s most decent Kannywood actresses. Her lifestyle, her dress, her way of approaching fans, set her apart from her peers. Aisha Aliyu Tsamiya is a Nigerian actress from Kannywood known for her outstanding film roles, especially Dakin Amarya. She was born (1992) in a small local government in Kano State called Nasarawa City. 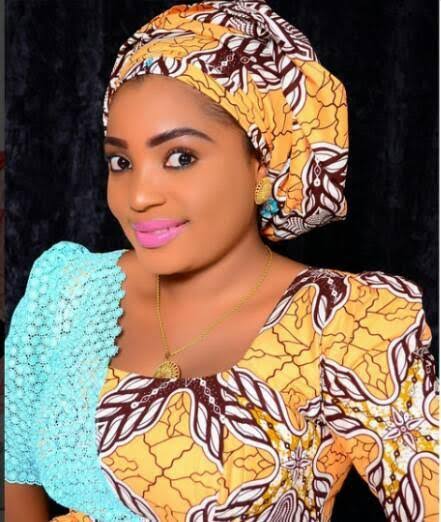 The beautiful Kannywood actress graduated from the state before venturing into Kannywood as an actress. Aisha started her acting career in 2011, the first movie she appeared was “Tsamiya”, which is why she is popularly called Tsamiya. He achieved fame when she appeared in a hit movie called “Dakin Amarya”. The film was one of the best Hausa films that year. 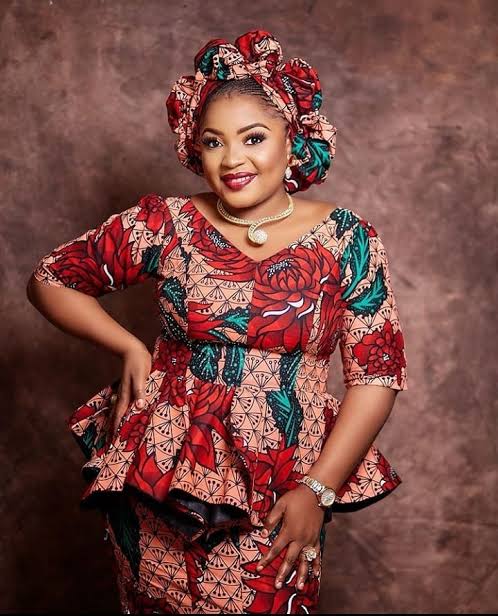 Aisha’s impressive acting skills in this particular film have made her famous in Nigeria to this era. She has acted in several films since joining the Hausa film industry. The actress has won awards for her skills in every role given to her by the director. Aisha Aliyu Tsamiya is an actress of incredible natural beauty. She is one of the queens of Kannywood.

In addition to acting, she also enjoys helping the community. For example, she believes in giving. Aliyu frequently distributes food, clothing and money to less privileged people in her area in Kano, especially during the month of Ramadan. 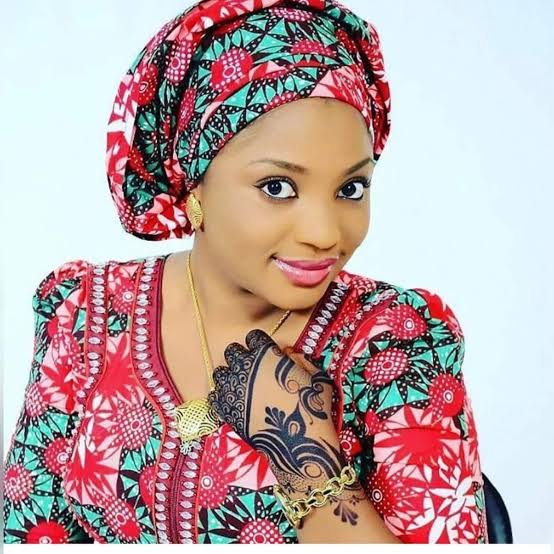 How To Dress To Work This New Year