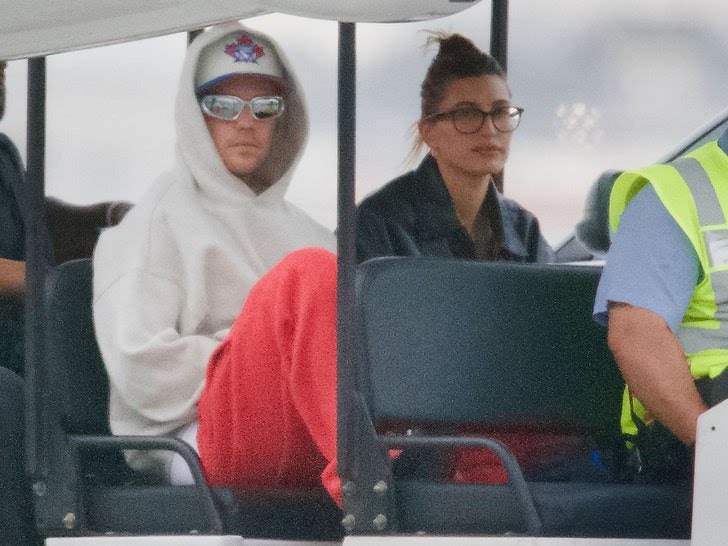 Canadian music star, Justin Drew Bieber has been spotted in public for the first time since his Ramsay Hunt syndrome diagnosis.

The 28-year-old singer who seemed to be in good spirits and also recovering was spotted with his wife, Hailey Bieber. 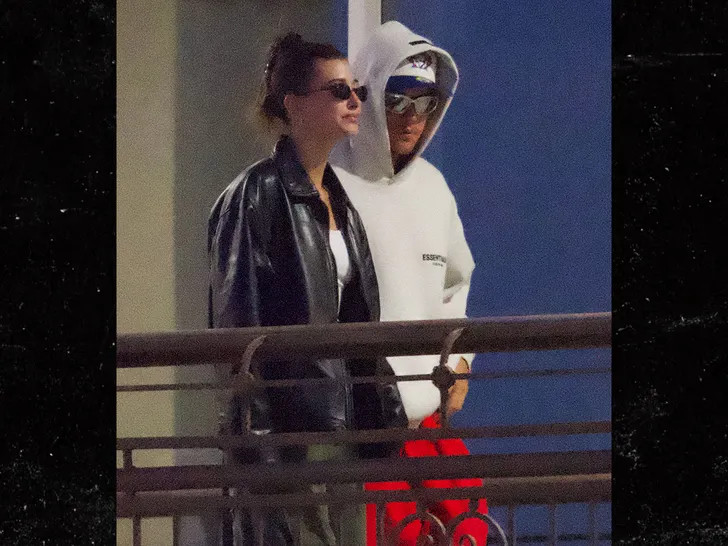 According to reports by TMZ, they were calm and collected as they got off their jet in Los Angeles, after spending the last 2 weeks on a private island in the Bahamas.

The couple took the time off so the singer could rest up and recover from the rare neurological disorder.

He kept a pretty low profile, wearing shades and a hoodie but, Justin and Hailey did stop by Sushi Park in WeHo for a quick bite to eat before heading home.

On the 10th of June, Bieber broke the news of a virus he is battling that caused Ramsay Hunt Syndrome, which paralyzed the right side of his face to his fans.

He explained that the condition is the reason he had to miss recent shows and told fans he needed to take some time off to work on getting better. He also told folks he would be postponing several shows, to take proper care of his body.

Justin Bieber Confirms He Is Suffering From Lyme Disease