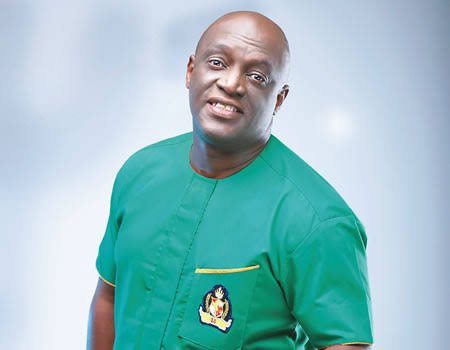 According to Akelicious, the singer died on Friday morning. He was 51.

Hillary Vincent, his project manager, confirmed the news to our correspondent over the phone.

In response to questions, he stated, “Yes, it’s true. It occurred this morning.”

Vincent, on the other hand, declined further comment on the singer’s death because he did not reveal the cause of death.

However, unconfirmed Internet sources claimed that the singer slumped before being pronounced dead.