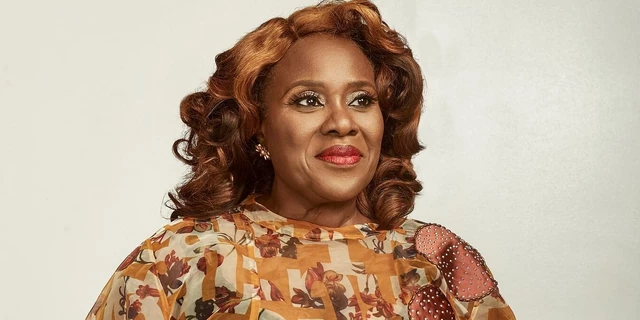 Nigerian Veteran Actress, Joke Silva will be featured in a new movie after a long while.

The biopic movie which is directed by Bolanle Austen-Peters is set to be based on the life of activist Funmilayo Ransome-Kuti.

With a working title ‘Funmilayo: The Lioness of Lisabi’, which was confirmed by Bolanle when confirming the project’s cast.

Read Also: Fela VS Wizkid: Nigerians Fight Dirty Over Who is More Legendary

He went ahead to share a video featuring members of the Kuti family and Silva on what appears to be a film set.

“So we started and made history today. We wanted to create a legacy project so we went for authentic stuff,”

“How can it get more authentic than having the true blood of Funmilayo Ransome Kuti in the room. Funmilayo had four children. Dolupo, Olikoye, Olufela ala “Fela” and Bekolari. They were all represented by their children and niece for Dolupo. The head of the Ransome Kuti family was there; Mr Dotun Ransome Kuti (the son of Olikoye playing his Dad, Olikoye; the first child of Fela was there too, Yeni playing her Aunt Dolupo and Fela’s son too, Kunle was there playing Fela, his Father. 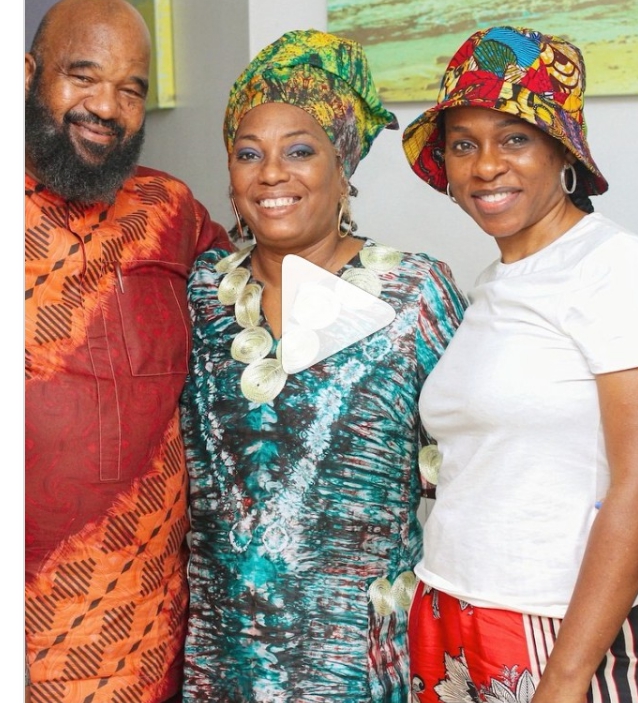 “They came to pay homage but they did more. Loading FRK the movie. Thanks to the estate of Funmilayo who entrusted me with the story and access to family archives. This story will inspire many of us.”

Latest Asoebi Styles For Ladies To Sew This December

Glam Look Of The Day: Toke Makinwa Slays Like A Boss In Classy Red Suit