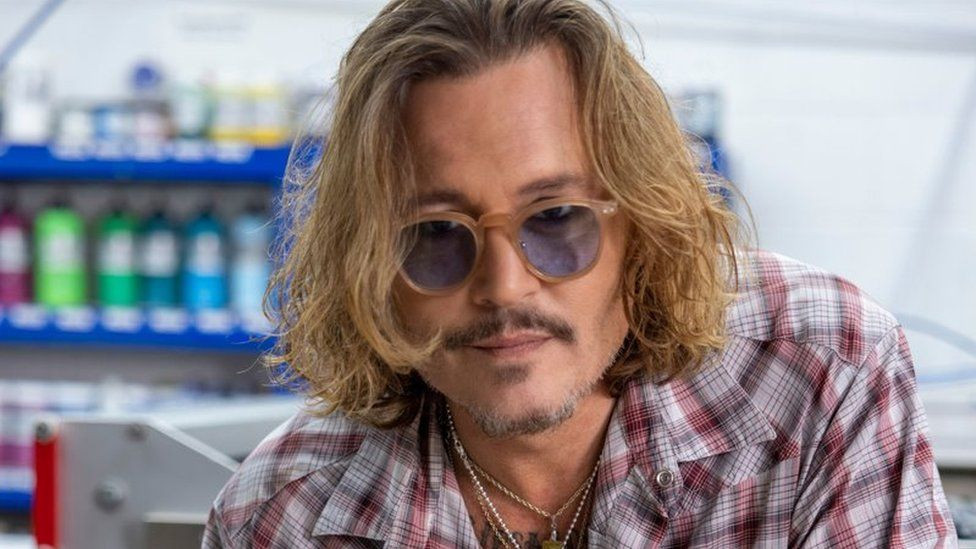 Glamsquad reports that Hollywood actor, Johnny Depp has made about £3m in a few hours through the sale of his debut artwork collection.

Depp sold 780 pieces through Castle Fine Art’s 37 galleries, including in London’s Covent Garden, within hours of announcing the sale on his Instagram page on Thursday, 28th July 2022.

The ‘Friends And Heroes’ collection depicts people who have inspired him, including Rolling Stone’s Keith Richards and Hollywood actress Elizabeth Taylor.

The 59-year-old actor who recently won a defamation court case against his ex-wife Amber Heard said he used his art, which also depicted actor Al Pacino and folk legend Bob Dylan, to “reflect on those who matter most to me, like my family, friends and people I admire”.

“I’ve always used art to express my feelings. My paintings surround my life, but I kept them to myself and limited myself. No one should ever limit themselves.” 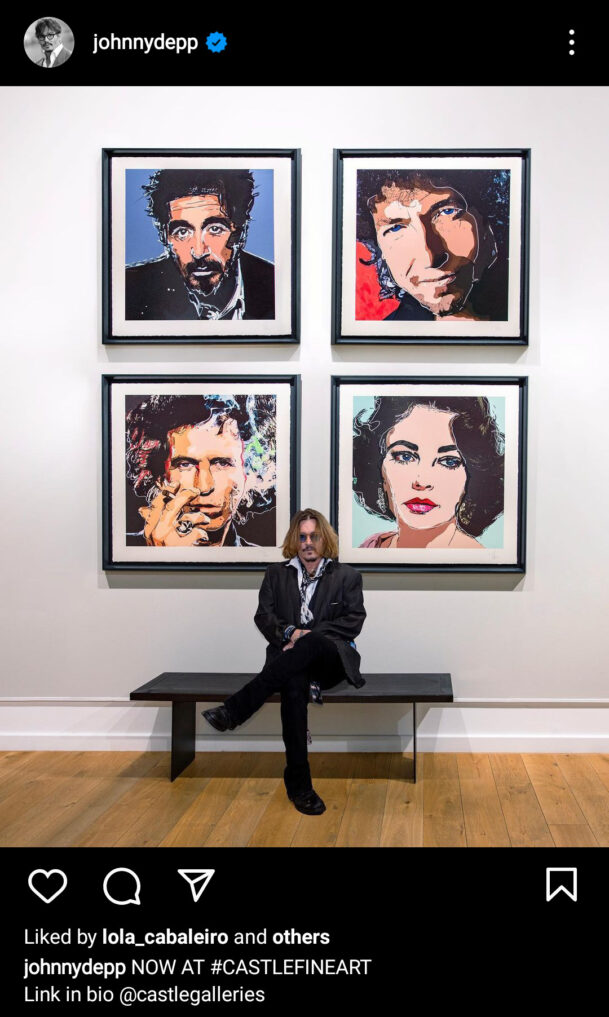 In a press release, the gallery described the actor’s work as existing “at the intersection of pop art and street art” and as “pop art with feeling”.