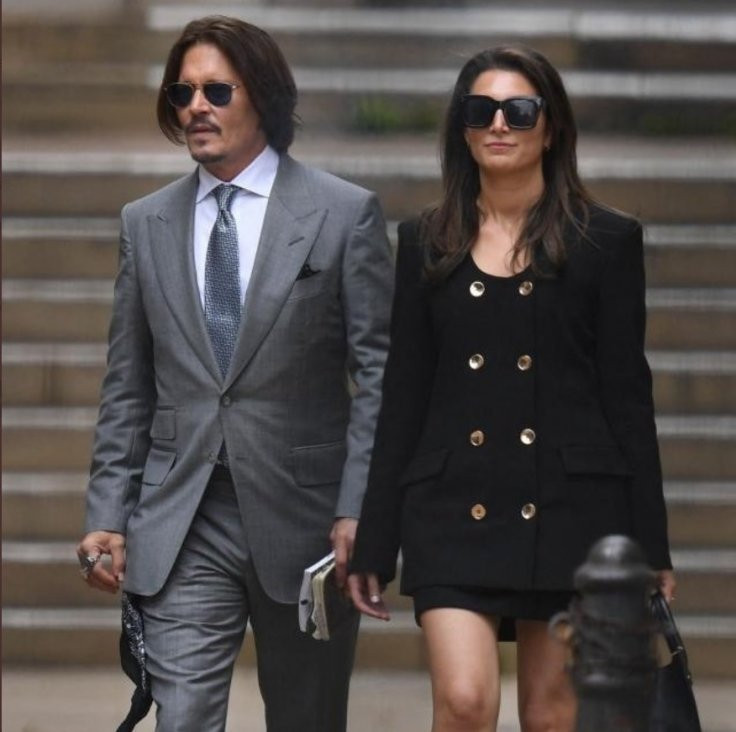 Johnny Depp and his former attorney, Joelle Rich’s romantic relationship might have a longer timeline than everyone thinks, glamsquad reports

Sources told glamsquad that Johnny and Joelle were very much an item during his nasty trial with Amber Heard back in the summer. 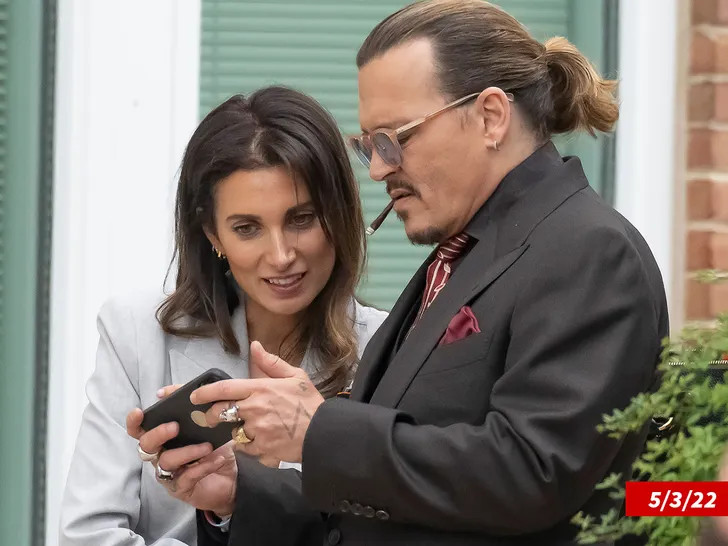 This is coming amid reports of Joelle leaving her kids and estranged husband in the UK for 2 months while she was in Virginia supporting Johnny.

Joelle had no role in Johnny’s legal defense here in the U.S, her appearance in court was strictly for pleasure and not business, the report says.

One of the sources however stated that Johnny and Joelle are not exclusive. A source connected to Johnny’s new movie revealed that he was recently spotted on set getting cozy with a new woman while filming in France.

The source added that “he’s f*****g Johnny Depp” and he’s not going to settle down with one partner, at least not yet.