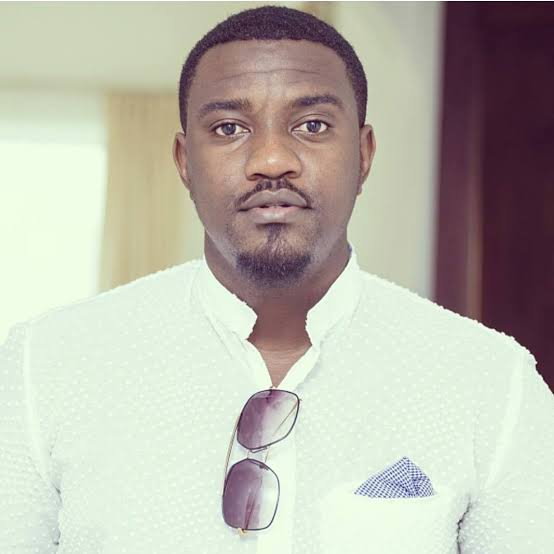 Famous Ghanaian actor, model, and TV host John Dumelo is also an investor and entrepreneur. Popular for his roles in love stories, he is well-known. He’s the eldest of three boys in his family. 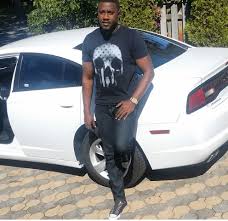 As soon as John Dumelo finished his education, he enrolled in the Kwame Nkruah University of Science and Technology in Accra, Ghana, where he received a Bachelor of Science in Civil Engineering. John Dumelo was involved in drama and the performing arts even as a student of engineering in Ghana, and he has appeared in a number of stage productions there.

John Dumelo joined Ghana’s film industry, known as Ghallywood, in 2005 after completing his tertiary education. He has since appeared in several television series, such as “Sun City” and “About To Wed.” In 2008, he became well-known for his portrayal as a King in the Ghanaian blockbuster film “The King is Mine,” in which he appeared opposite Jackie Appiah and Nadia Buari. 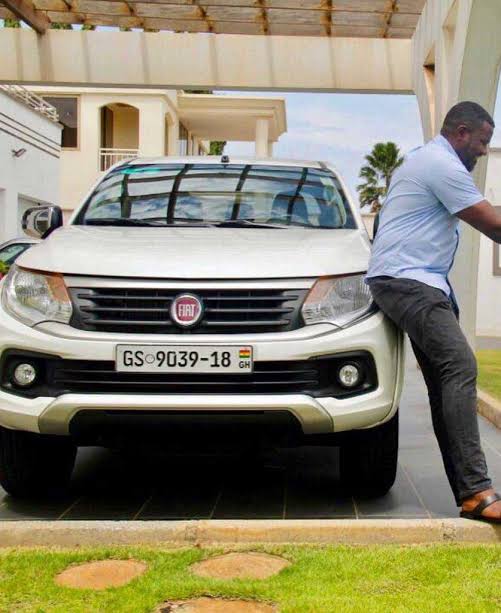 After establishing himself in Ghana’s film industry (Ghallywood), John Dumelo was warmly welcomed into Nigeria’s movie industry (Nollywood). Since then, he’s been in over 80 Nollywood films alongside stars like Desmond Elliot and Ramsey Noah as well as Omotola Jalade Ekeinde and Genevieve Nnaji.

For his work as a Ghanaian actor, John Dumelo was honored with the Joy FM Award in 2009. He was a finalist for the Africa Movie Academy Awards in the category of Africa’s Most Promising Actor in 2010. At the 2011 Afro Australian Movies and Music Awards, which were held in December 2011 in Australia, John Dumelo was also named Africa’s Most Outstanding Actor. 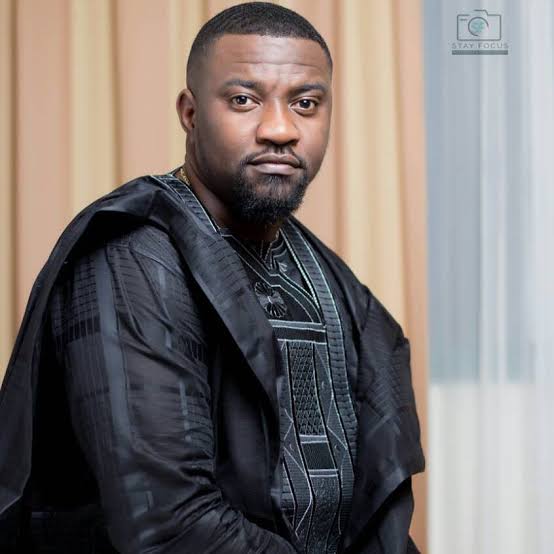 John Dumelo took home the award for Best Actor in Africa at the African Entertainment Awards in Malaysia in April 2012. He appeared in a Hollywood movie with Hollywood star Kimberly Ellis while he was in the United States. Despite his fame, he maintains a modest demeanor.

John Dumelo is a model as well as an actor, having appeared in numerous TV commercials and fashion magazines. Accra, Ghana’s sixth and Lagos, Nigeria’s seventh Africa Movie Academy Awards both recognized him as the most promising actor and the best actor in Ghana, respectively. 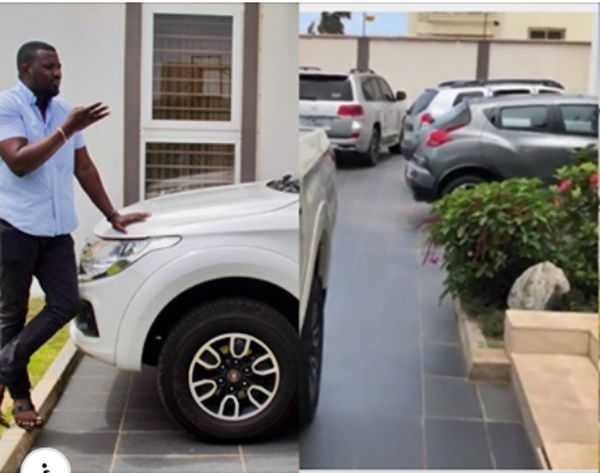 Known over the world for his work as John Dumelo, one of Africa’s most acclaimed actors. Under his producing name, he’s directed and produced five films. John Dumelo is the first Ghanaian celebrity on Facebook to reach a million likes on April 1st, 2014. On top of that, he has over a million Instagram fans.

How To Prepare Nigerian Jollof Rice

Nigerian celebrities with the most expensive cars