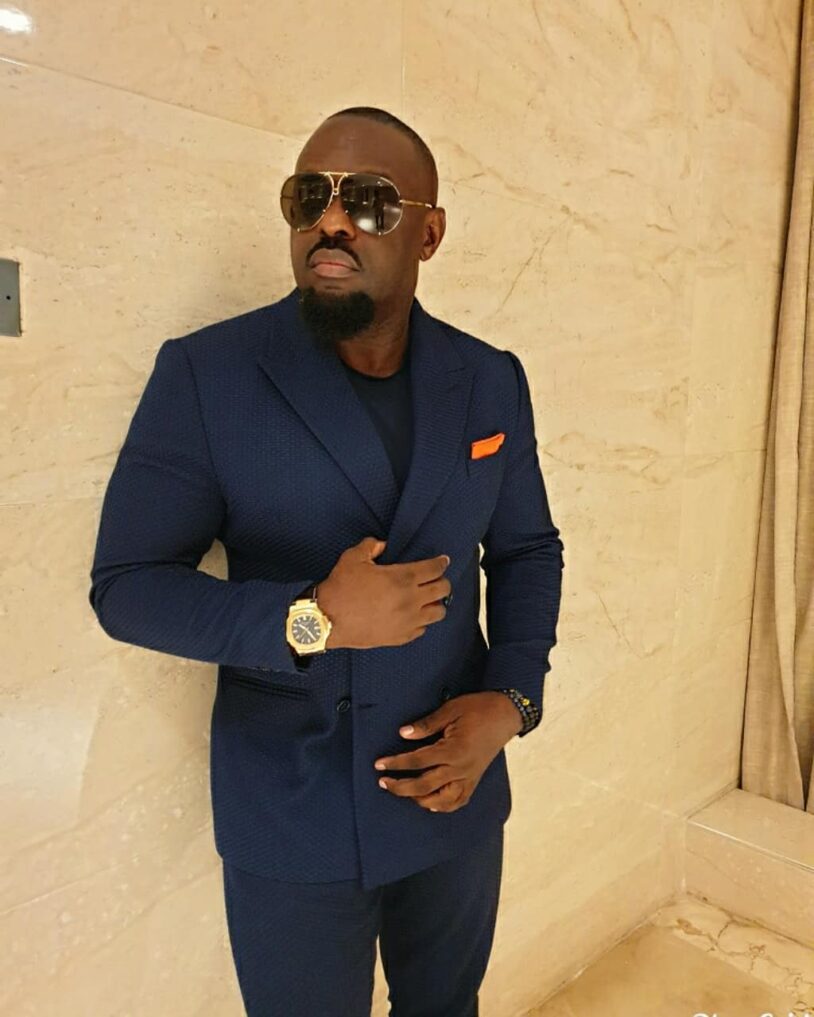 Sensational Nollywood actor, Jim Iyke has debunked claims making rounds on the Micro-blogging platform, Twitter that he has converted to Islam. 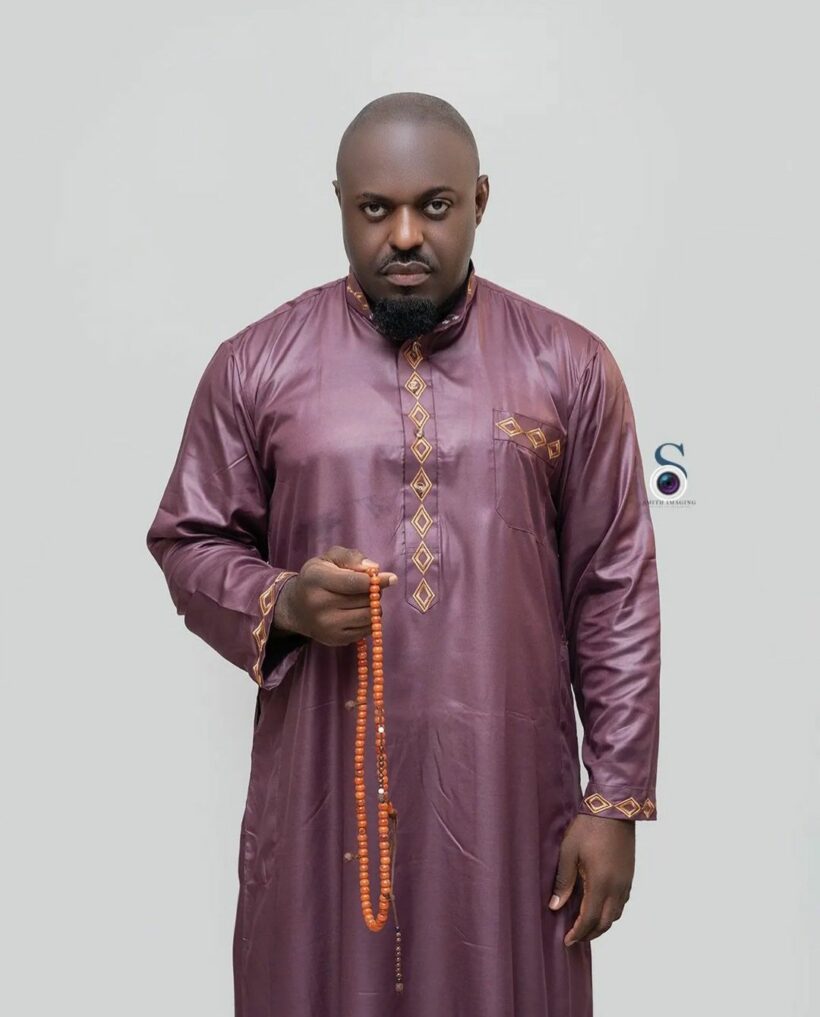 The 44-year-old shared a video to address and debunk the claim. In the video, Iyke noted that he doesn’t pay attention to rumours, because it is not his “cup of tea.”

READ ALSO: “I hate to be figured out” – Jim Iyke speaks on several failed marriages

The Bad Comments star noted that he respects all religions and “certain lines cannot be crossed.” He went on to reveal that he made a movie in Ghana a month ago about ‘Religious Fanatic” and somebody took pictures from the movie which ended up in the wrong hands.

Iyke restated that he is committed to his religion and that the conversion never happened and will never happen.

"I Had My First Surgery 16 Years Ago" - Stylist, Toyin Lawani Replies Troll