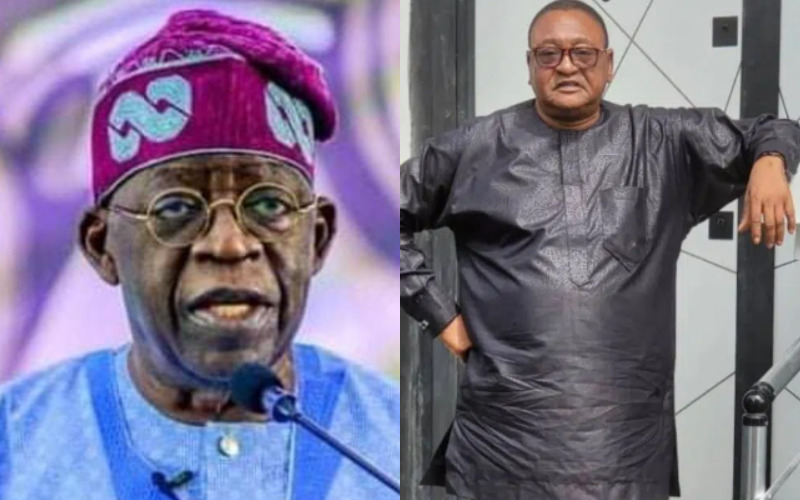 The veteran was present along with King Wasiu Ayinde (KWAM 1), Mofe Damijo (RMD), and a large group of other people.

The actor posted the clip to demonstrate his support for Tinubu, who is running for president in 2023.

With their displays of affection and support for Bola Ahmed Tinubu, the presidential hopeful, Yoruba Nollywood actors had provoked uproar from many Nigerians.

Recall that Yinka Quadri posted a video of many of his coworkers rallying for the presidential candidate on Instagram.

Read Also: How I see my kids when on set together – Jide Kosoko

Bola Tinubu is credited by Yinka Quadri with inspiring a number of actors to enter politics.