Jennifer Lopez is having quite the year. In addition to turning 50 in true J-Lo style, Lopez closed Versace’s spring/summer 2020 presentation in the plunging jungle-print dress that became legendary when she wore it to the 2000 Grammy Awards and she was named as the new face of luxury label Coach. This year has also marked something of a career renaissance thanks, in part, to Hustlers. 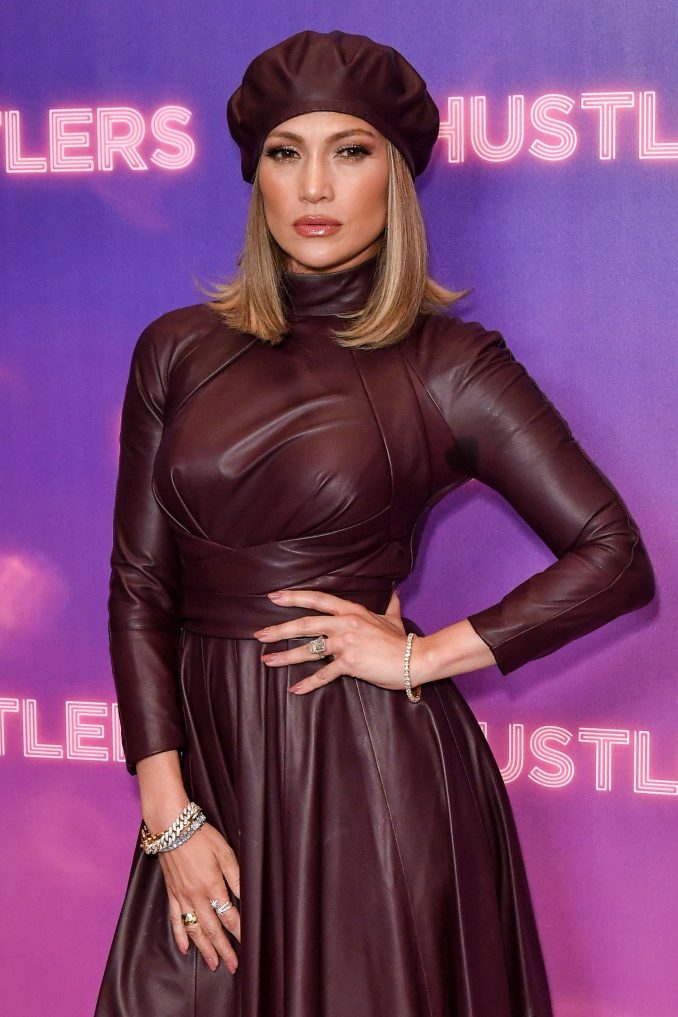 Now, the multi-award-winning singer can close out the year with a 2020 Golden Globes nomination under her belt. Scooping a nomination for Best Supporting Actress in a Motion Picture, Lopez joins the likes of Kathy Bates, Annette Bening, Laura Dern and Margot Robbie in the esteemed category.

Set to be held next month, the awards will mark over 20 years since Lopez last graced the ceremony’s red-carpet as a nominee. Back in 1998, J-Lo was nominated for Best Actress in a Musical or Comedy for her portrayal of late singer Selena Quintanilla-Pérez in Selena.

5 Things To Know About The Moschino Pre-Fall 2020 Show

Jennifer Lopez Glitters In Gold Standard At The Governors Awards