Cuban actor and producer, Ojani Noa, the first husband of American singer and actress, Jennifer Lopez have expressed his doubt over her marriage to actor, Ben Affleck.

Glamsquad reports that the recent marriage has been cast as a fairytale story of glamorous superstars, however, not everyone thinks that it will last the test of time.

READ ALSO: BBNaija: Big Brother summons Beauty after she removed Ilebaye’s cap and wig during an argument about Groovy

Having three failed marriages behind her, Noa, 48, who was Lopez’s husband in 1997 claims his ex-wife “loves being in love” but loses interest after the passion in her marriage fizzles.

Glamsquad also noted that Lopez who is 53 years old has been engaged six times.

Noa congratulated the couple but said her recent nuptials with Ben Affleck brought back old memories. 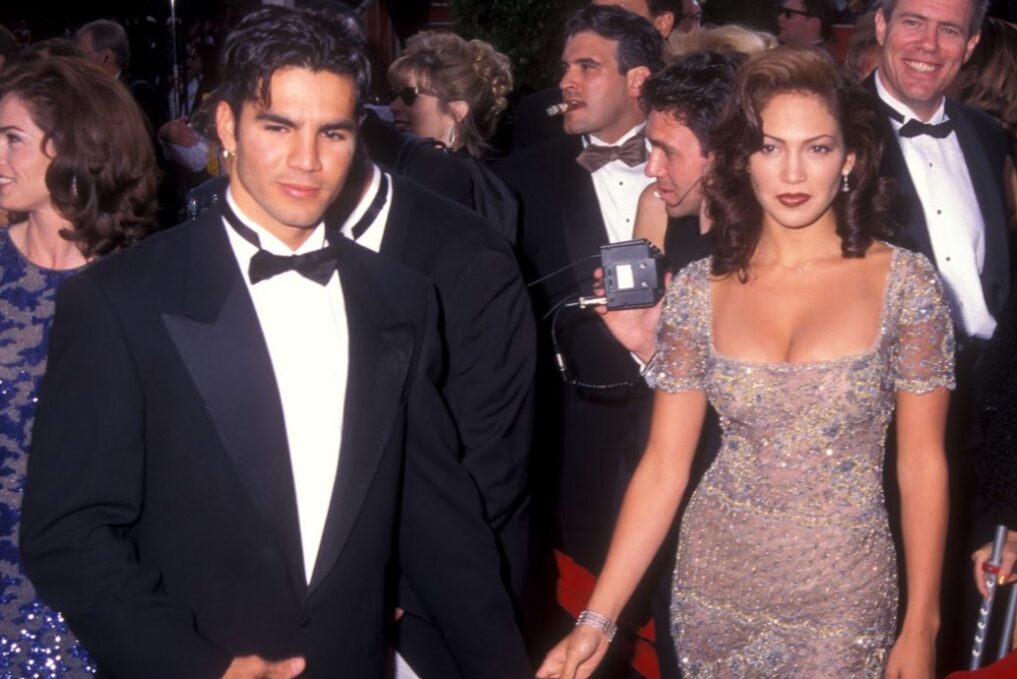 He told Daily Mail that

“I wish her and Ben the best, but I’m not convinced it will last.

“Jen loves being in love but she’s been engaged six times. Ben is husband number four. I was husband number one and she told me I was the love of her life. When we lay in bed on our wedding night, she said we would be together forever.

“We were together romantically for two years but friends for nearly a decade.

“There were many times I felt like Mr Cinderella. She was the most beautiful woman I’d ever seen. In the beginning, I had no idea who she was.

“We fell in love when she was already famous. But during our marriage, she became a megastar. For years it was too painful to talk about. I wanted to lie low and live my life. But when I saw she got married to Ben, who is a good guy, the feelings came flooding back.

“There has been so much written about Jen and I, especially in the past couple of weeks, most of it wrong. I want people to know the real story.

Noa who is now a personal trainer, met J-Lo in 1996 when she walked into Gloria Estefan’s Cuban restaurant on Miami’s famous Ocean Drive.

Then 22, he had arrived in the US illegally at 15, after making a 90-mile journey from Cuba to Florida with six friends on a 6ft long inflatable boat. “It was a miracle we survived the crossing”, he said.

J-Lo and Noa split in 1998 and the singer went on to publicly date P. Diddy shortly after their divorce was finalised.

Thereafter, Noa received a reported $50,000 in the settlement and the couple remained close. She went on to marry Cris Judd in 2001 and Latin music star Marc Anthony three years later. 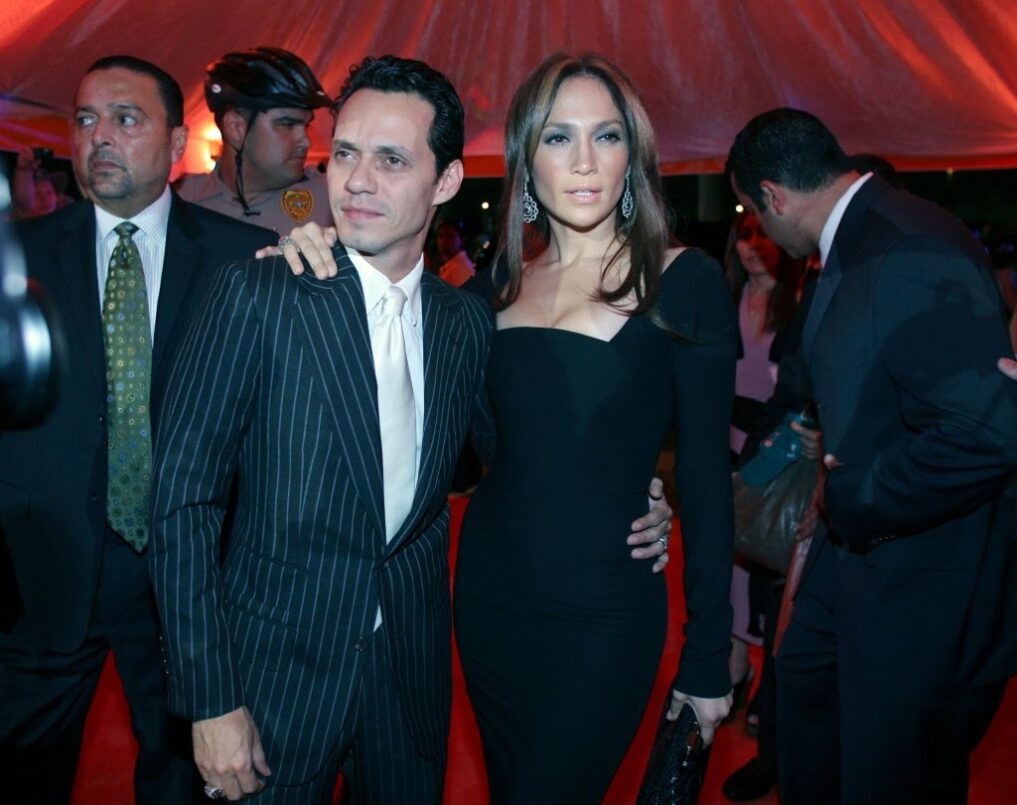 J-Lo and Ben Affleck known as Bennifer’ rekindled their romance in 2021, 17 years after they called off their original engagement in 2004. They got married in Las Vegas on Saturday, 16th July 2022. 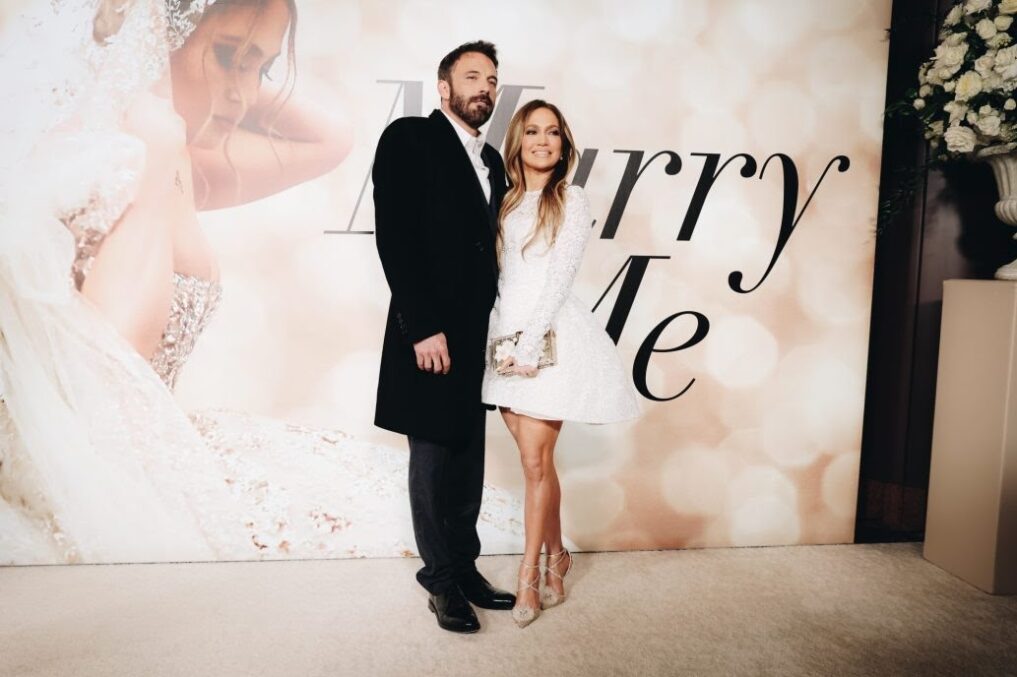 READ ALSO: Sandra Iheuwa asks for prayers as she says her life, and that of her son, is being threatened

Glam Look Of The Day: Funke Akindele Stuns in a White Kaftan Gown