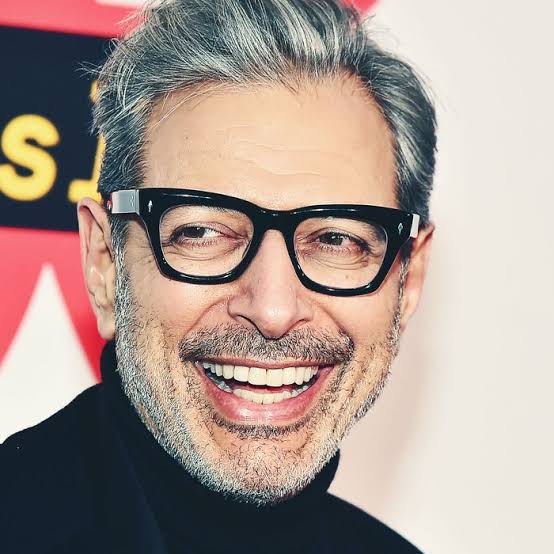 Jeff Goldblum was born on October 22, 1952. He is an American actor, voice actor, director, producer, writer, and musician. His father was of Russian origin and his mother was of Austrian Jewish descent. 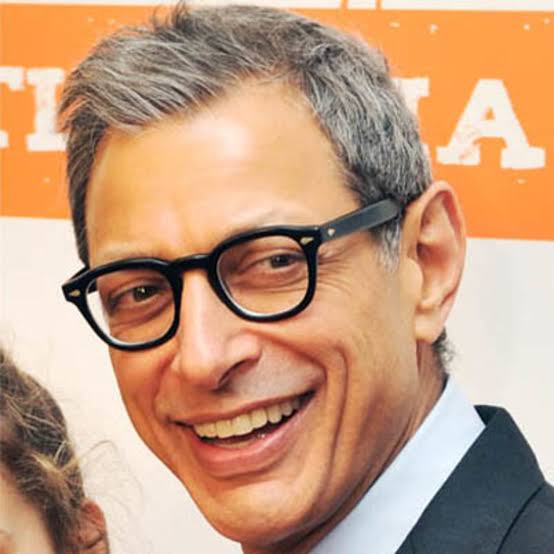 Jeff knew from an early age that he wanted to be an actor, but initially kept his passion a secret from his family and friends. During his teenage years, he was fortunate enough to start acting in the summer sessions at Carnegie Mellon University.

At age 17, he traveled to New York, then studied with legendary acting coach Sanford Meisner at the prestigious Neighborhood Playhouse in New York City before embarking on a career on the big screen. The actor acted in theater productions before going to the movies, securing small roles in 1970s productions such as Death Wish (1974), California Split (1974), Nashville (1975) and Annie Hall (1977). 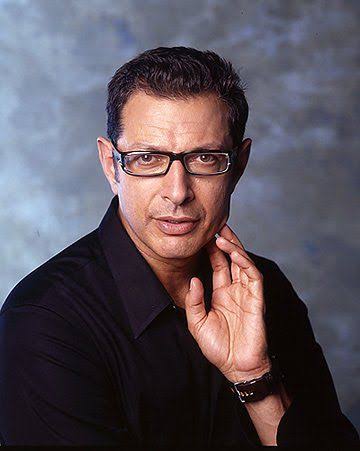 Possessing his own unique style of delivery, Goldblum amazed viewers with more than a single line in Woody Allen’s Annie Hall (1977)

He also featured in big-screen projects such as Invasion of the Body Snatchers (1978) and Threshold (1981), and on television such as The Legend of Sleepy Hollow (in which he played Ichabod Crane) and the detective television series. Tenspeed and Brown Shoe, both from 1980.

He went further to featured as a seedy reporter in the critically acclaimed 1983 drama The Big Chill, starring Glenn Close, William Hurt and Meg Tilly. Goldblum was the very uncertain star of some of the enormous blockbusters of the 1990s: Steven Spielberg’s Dinosaur Adventure Jurassic Park (1993) and its sequel The Lost World: Jurassic Park (1997), as well as the alien invasion film Independence. Day (1996). ). These films saw the actor playing the kind of intellectual characters he associated with.