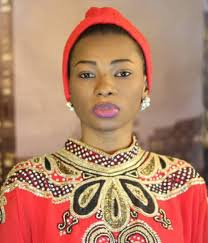 The court hearing which took place on the Friday 28th, January 2022, was concluded by Justice Ismaila Abdullahi stating her remand she should not be seen as a punishment to the defendant.

Abdullahi warned all parties involved in the matter to refrain from actions that could be considered prejudicial to the case.

“The court did not remand her in custody as a punitive means to penalise the defendant but to make her present and answer to her case. By this, I shall be quick to point out that the charge against the defendant is bailable but not ordinary.

“I hereby grant her bail on the following conditions: That the surety must be a level 12 civil servant working within the FCT. Also, all the parties involved in the case should stay from anything that would be prejudicial to the case.”

TikTok Looks To Prevent The Spread Of Dangerous Challenges, Hoaxes By Improving Policies