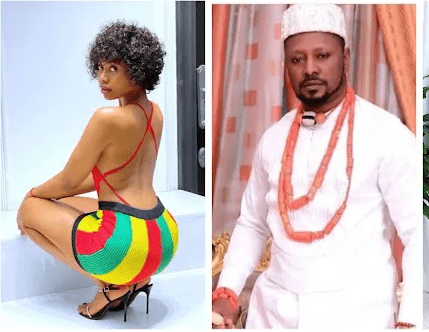 Glamsquad Magazine recalls that Gistlovers, a controversial Instagram blogger, posted a voice note of Prince Kpokpogri in a phone conversation with a girl, talking about how much he loves having sex with Jane Mena even after they broke up. 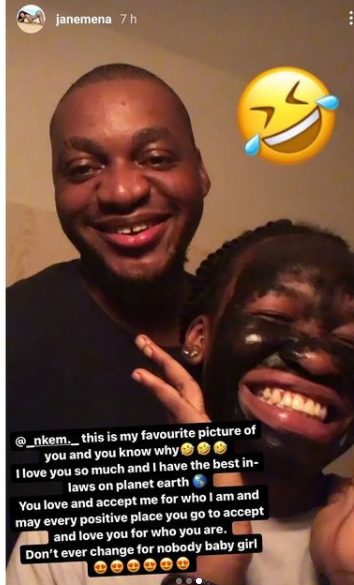 “Every time I think of her (Jane), my preeq dey increase,” Prince Kpokpogri remarked in the voice note. I have a good erection. We do dirty s*x, we do different kinds of s*x.

We f**ked dey home from daylight to night, myself and Jane. She isn’t worn out. We rest and continue if we become tired. She’ll marry her husband, but I’ll marry the boy.

According to reports reaching Glamsquad Magazine, Jane Mena’s husband has forgiven her.

“Jane Mena’s husband seems unconcerned with the released recording, claiming that he will stay with his wife till death do them part. He has forgiven her” a source told Glamsquad Magazine.