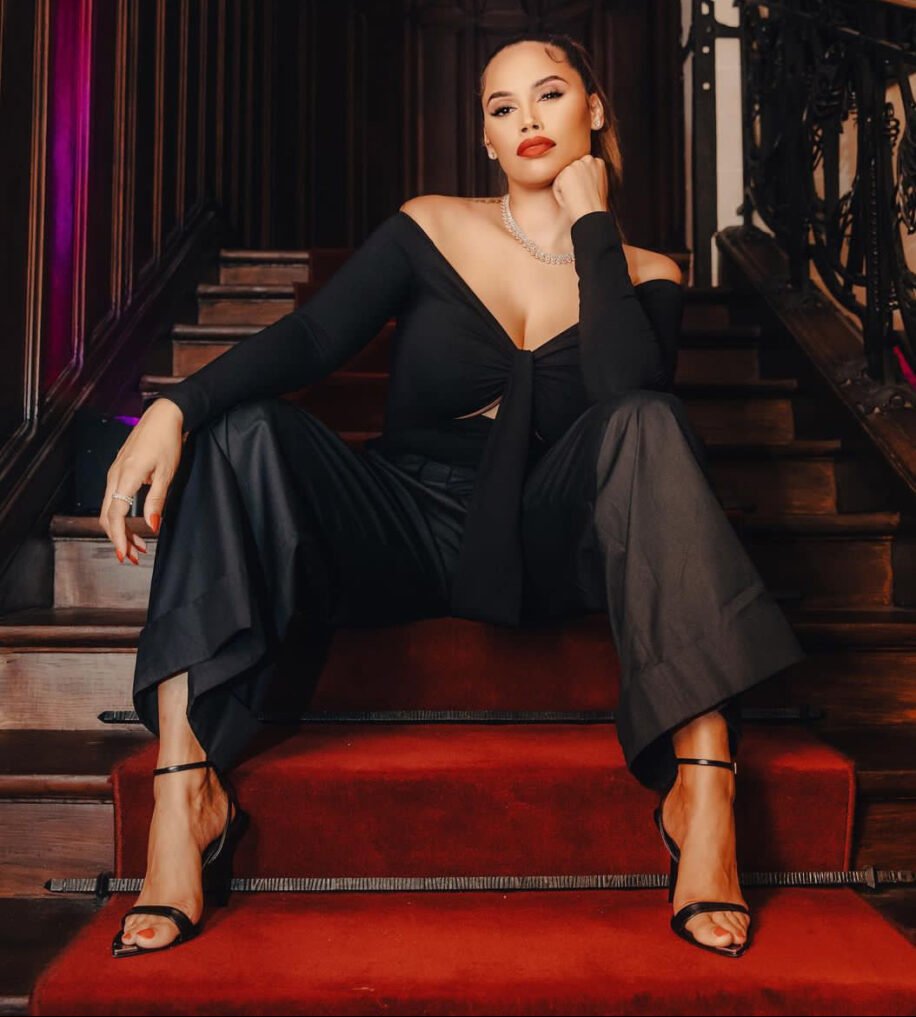 Jada Pollock, the manager and their baby mama of award winning singer, Wizkid has sparked break-up rumour after she reacted to his post.3

Glamsquad reported that Wizkid took to his Snapchat account to reveal that he has been single for a long time and hunts for love.  Read here.

In what can he tagged as a reply to Wizkid’s post, Jada Pollock berated the father of her children for bringing their issue to public.

However, in a since deleted post, Pollock noted that taking arguments to social media is never going to end well.

The drama between the two has since got Netizens talking as many speculated that all is not well between them. 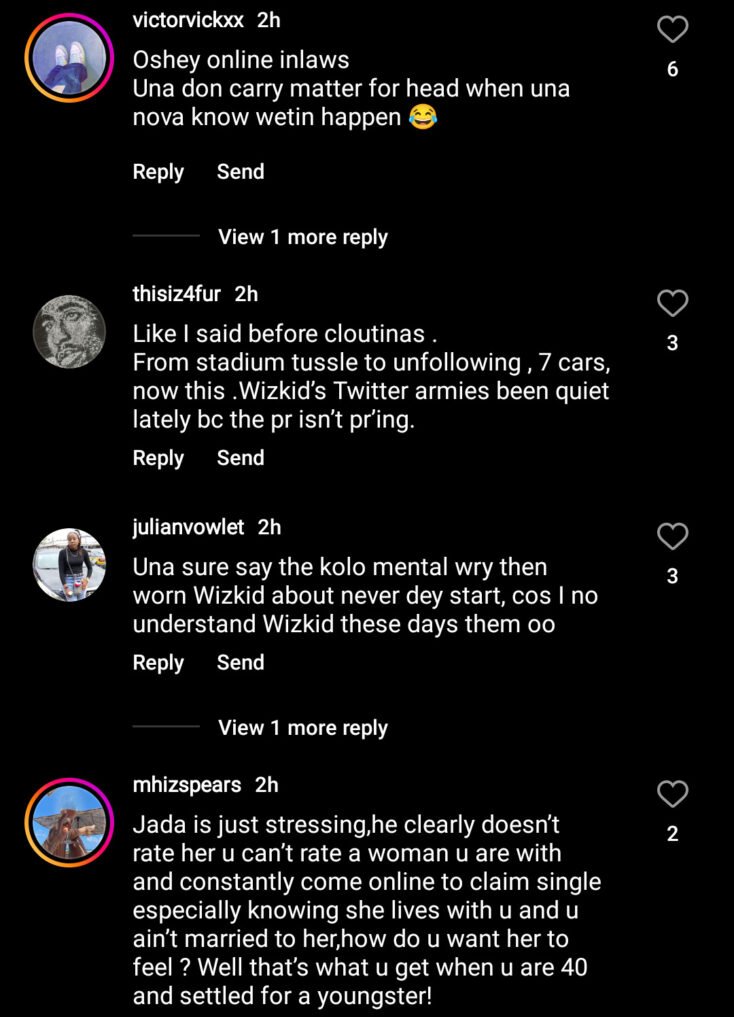 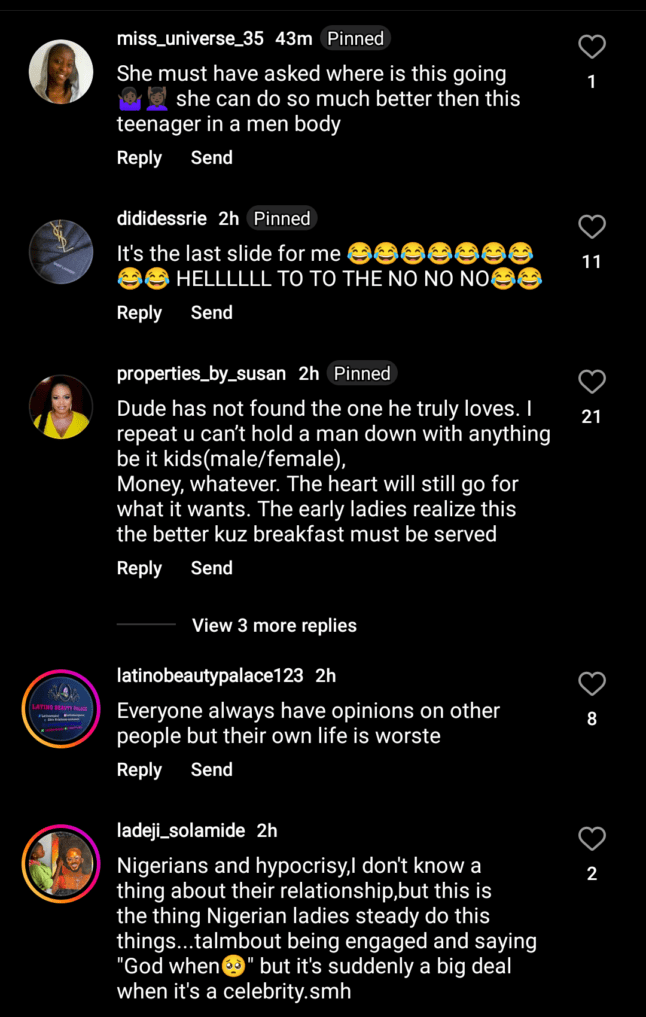 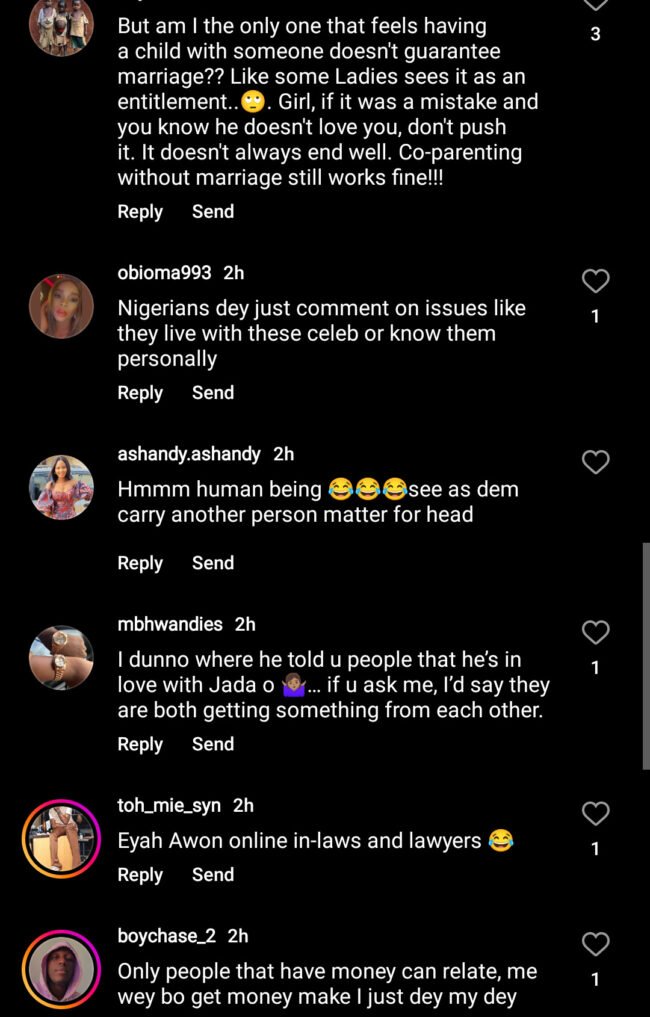