Piers Morgan, a British media figure, has slammed ITV after the broadcaster said there are “no current plans” to bring him back to Good Morning Britain after he was cleared by Ofcom for his remarks about Meghan Markle. 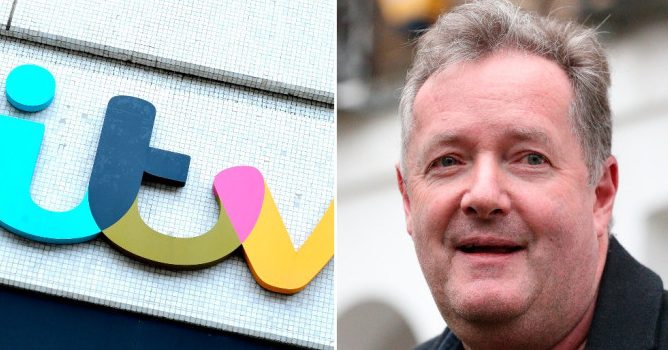 Morgan resigned from GMB after being widely chastised for his comments during the Duchess of Sussex’s appearance with Oprah Winfrey, in which he questioned her assertion that she had suicidal thoughts.

At the time, it was reported that the media personality had “refused to apologize to Meghan on-air,” with sources stating that his failure to apologize was the cause for his hasty departure.

While Piers’ remarks about Meghan did not violate the broadcasting rules, they were “possibly damaging and offensive,” according to the UK media regulator, Ofcom, in a 97-page judgement.

Morgan tweeted after Ofcom stated that he had been cleared, asking if he would be getting his job back. He composed:

“I’m delighted Ofcom has endorsed my right to disbelieve the Duke & Duchess of Sussex’s incendiary claims to Oprah Winfrey, many of which have proven to be untrue.”This is a resounding victory for free speech and a resounding defeat for Princess Pinocchio. Do I get my job back?”

Amid speculations that the watchdog’s ruling could result in Piers eventually going back to GMB, the broadcaster released a statement saying it accepted Piers’ decision to leave the programme, but will continue to work with him on Life Stories.

ITV also said that it welcomed the ruling from Ofcom that Piers’ remarks on GMB did not break broadcasting guidelines.

‘We welcome the Ofcom ruling that Good Morning Britain did not breach the broadcast standards relating to harm and offence.

‘The ruling sets out clearly that it was the balance and context the programme makers provided which was key in mitigating against the potential for harm and offence which could have been caused by Piers Morgan’s comments.’

ITV added that it was ‘because of the programme’s editorial decisions and the opposing viewers which were forcefully expressed by other presenters and guests, that the programme did not breach Ofcom’s rules’.

Morgan however accused the broadcaster of giving a different interpretation to his clearance by Ofcom. He wrote;

The media personality also took a dig at Meghan Markle, while promoting himself as a nominee at this year’s National Television Awards.

‘I imagine the only thing that could irritate Princess Pinocchio more than me winning my [email protected] case against her would be me winning Presenter of the Year at this year’s National TV Awards…. So vote away!’