Israel DMW, Davido’s personal logistics manager, was captured on camera getting into a fight at an airport.

He allegedly got into a fight with an airport employee over N1,500 (One thousand five hundred naira). 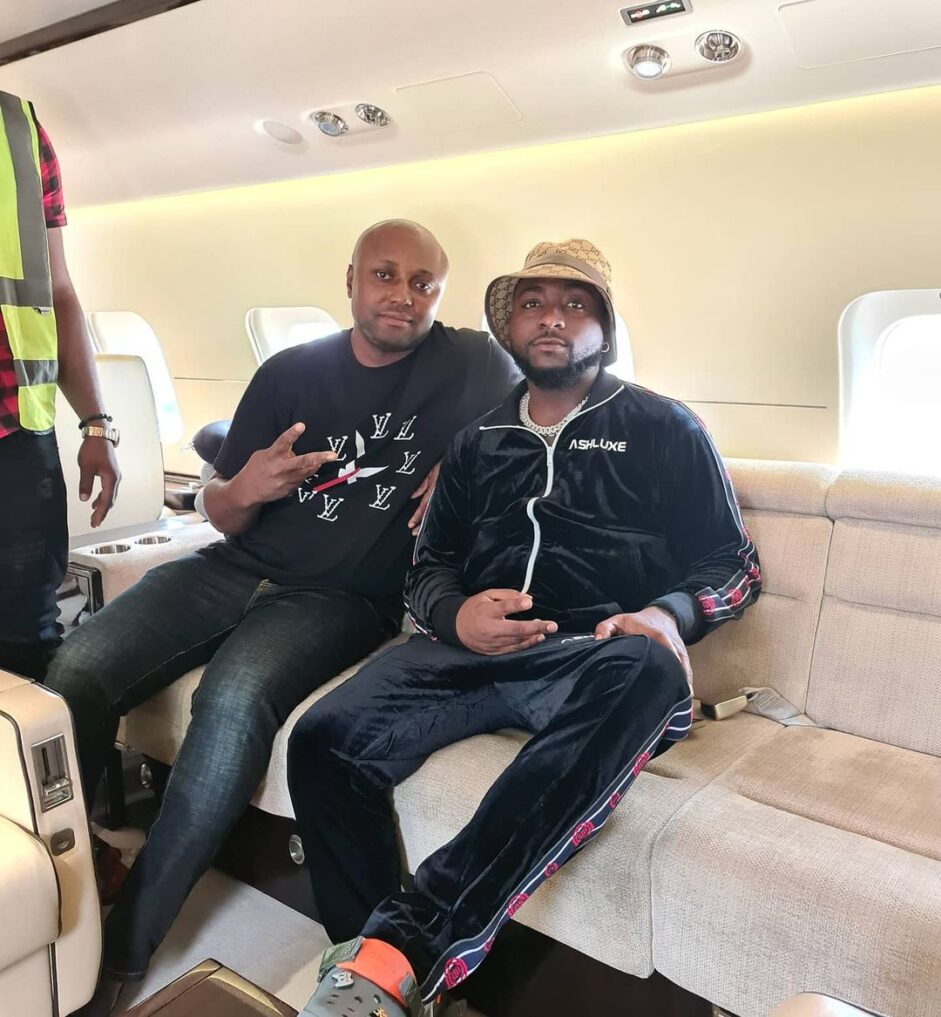 In a viral video, Israel is seen attempting to intimidate the airport police before shoving him violently.

The man attempted to fight back, and other airport workers who were sitting had to intervene before the situation escalated.