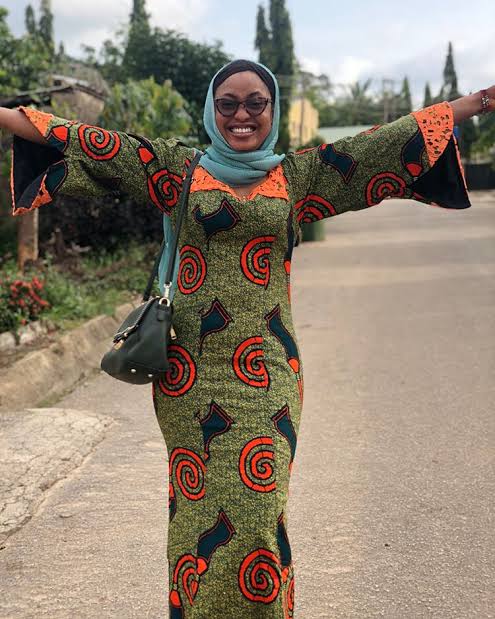 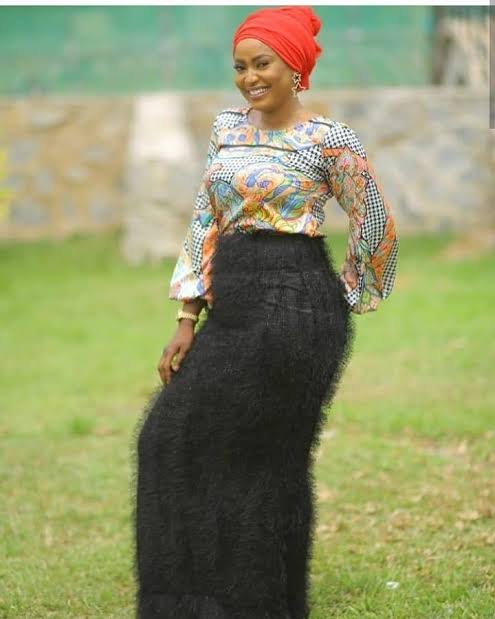 Fatima Abdullahi Washa is a well-known actress from Kannywood. His stage name is Fati Washa. She was born on February 21, 1993, in the state of Bauchi. She is also known by other stage names such as Washa by Tara Washa.

In 2018, Fati Washa is 25 years old and single. Fair-skinned and fair-complexioned, Fati Washa is considered one of Kannywood’s most desirable actresses. Fati Washa’s life story is quite obscure, but some facts have already been revealed. What is certain is that she is beautiful, talented and one of the most beloved actresses in Kannywood. 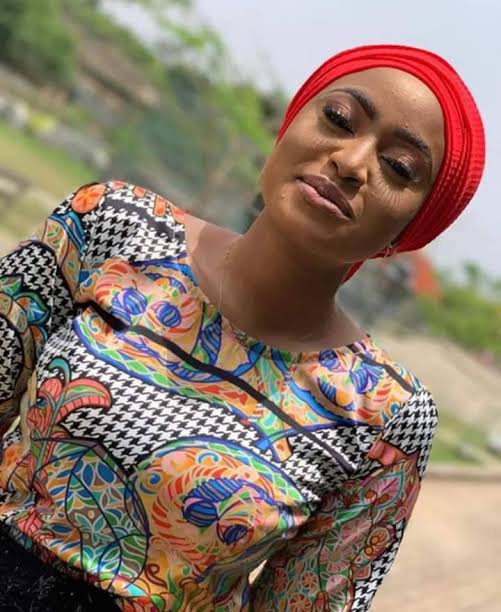 Fati Washa is simply adorable, prompting her fans to form various groups on social media to promote her professional talent. 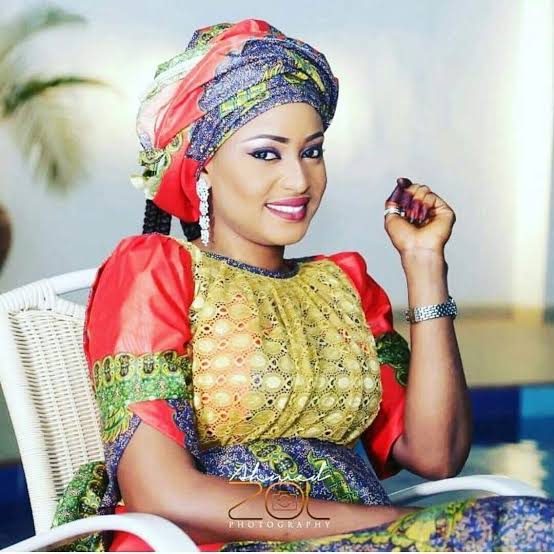 Fati Washa is currently one of the richest actresses in Kannywood. Fati Washa’s net worth was estimated to be around $300,000.