Instagram’s own messaging app, Threads, appears to be on its way out as part of Meta’s ongoing consolidation of messaging apps (the company formerly known as Facebook that owns Instagram).

Threads debuted in 2019 as a standalone alternative to Instagram’s direct messaging. Threads was essentially Instagram’s equivalent of Facebook Messenger.

The standalone app, on the other hand, never really took off, in part because its original version had a clumsy UI and also limited people to sending private messages with their “Close Friends” on Instagram.

A big 2020 update sought to fix some of these issues, but it was almost certainly too little, too late. Although the app did have a few unique features, most individuals chose to continue their chats in the Instagram app itself.

As a result, it’s probably not a surprise that Meta has called it quits on Threads. According to TechCrunch, the app will no longer be maintained by the end of December. Those who are still using Threads will begin receiving in-app notifications on November 23rd recommending them to return to Instagram.

According to TechCrunch, Threads received about 13.7 million installs worldwide from both the App Store and Google Play, but it’s unknown how many of those who downloaded Threads actually used it. The reviews haven’t been kind however, with many people complaining about the app’s appearance, lack of features, and issues. 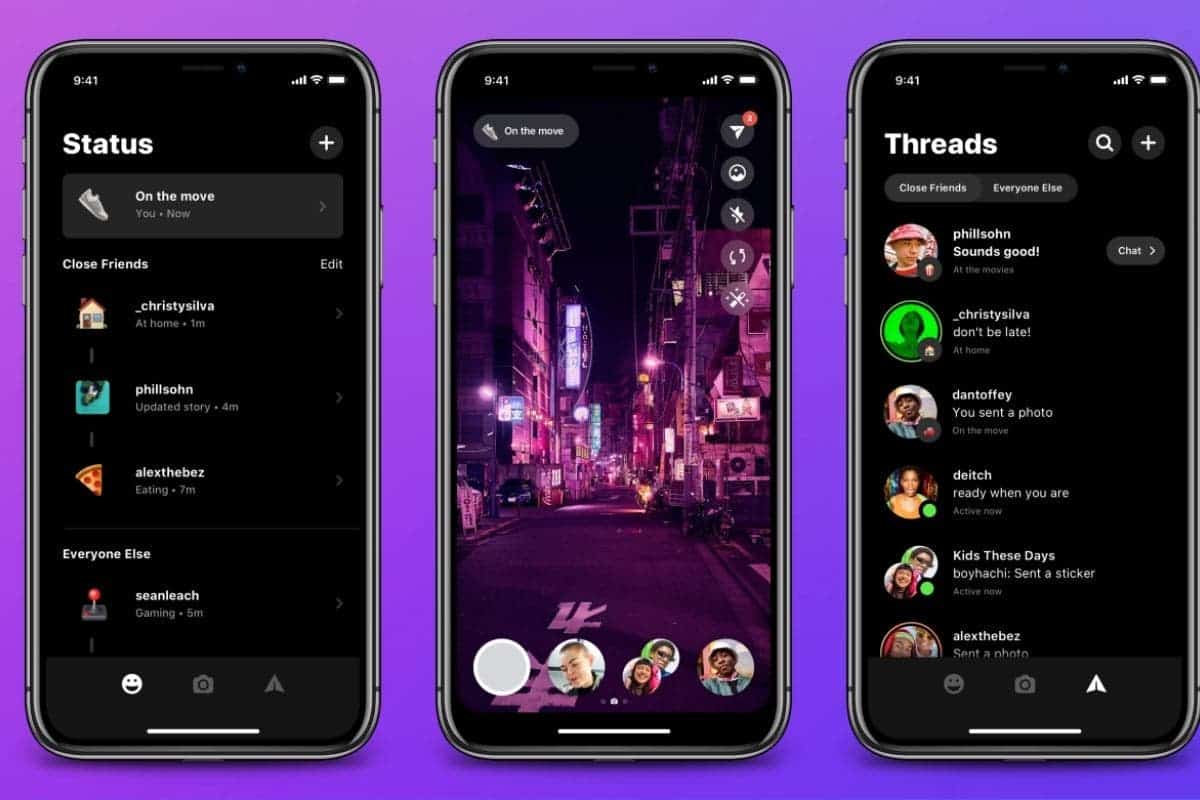 Not shortly after the launching of Threads, Facebook also made its Messenger and Instagram apps compatible, giving Instagram devotees a much better option. There was never really a compelling reason for Threads to continue to exist after that, especially as the firm began to integrate more and more features into Instagram, leaving Threads behind.

According to Meta, when support for Threads stops, users will be automatically locked out, and the app will no longer be available on the App Store or Google Play. All Threads features will be available in the main Instagram app by that time.