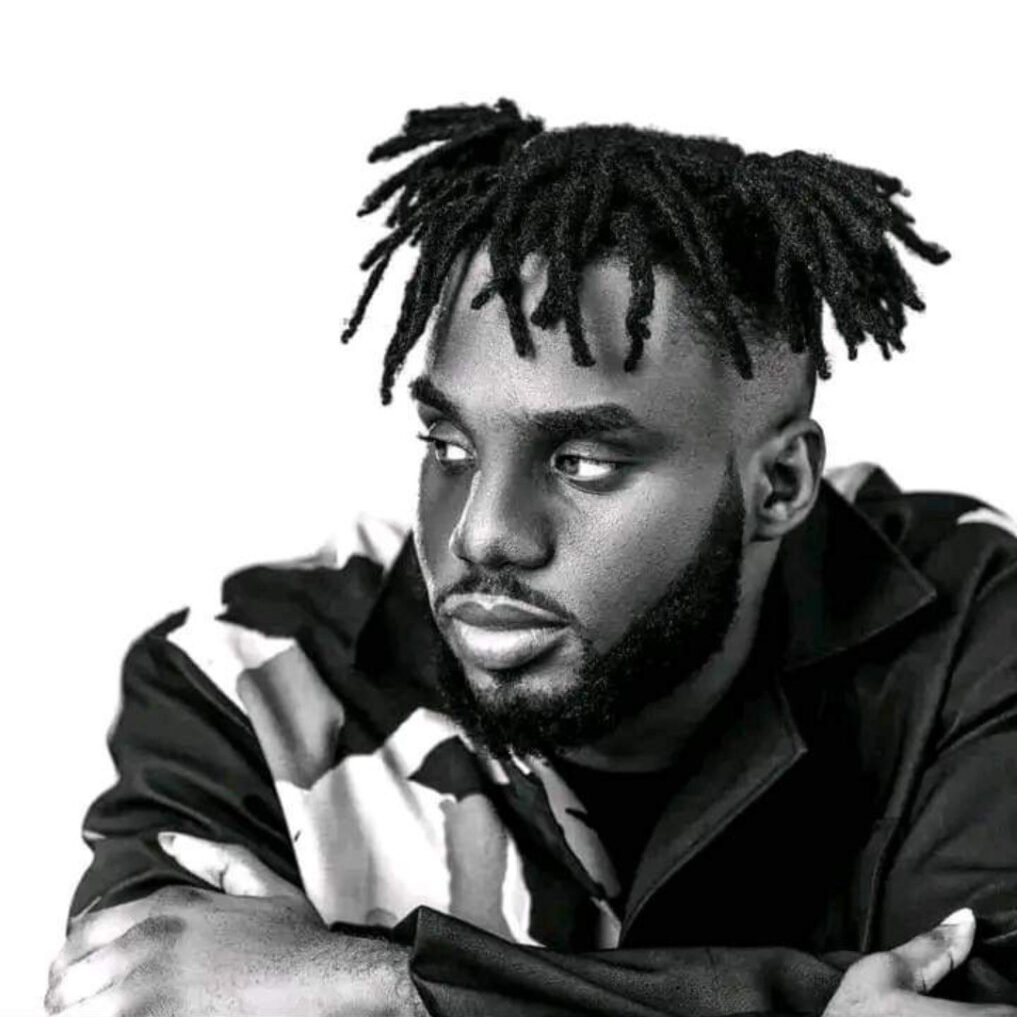 According to reports, Port Harcourt based influencer suffered an asthma attack and was rushed to the hospital on 29th November where he died as a result off negligence from the hospital.

His death has however sparked public outrage as his friend reported that he was allegedly left unattended to because the nurses said they did not have oxygen for him.

Others claimed a nurse at the hospital asked for an ID instead of taking care of the emergency at hand.

Angry youths blocked the entrance of the University of Port Harcourt Teaching Hospital as they demanded an explanation.

Yemi’s friends and colleagues have taken to various social media platforms to mourn him. 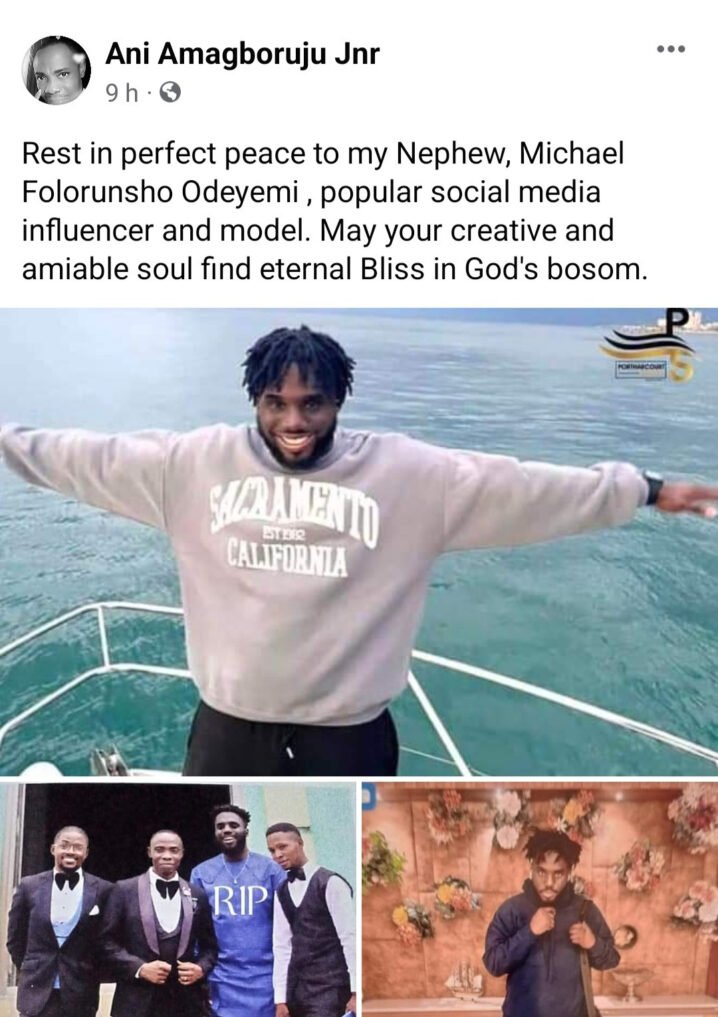 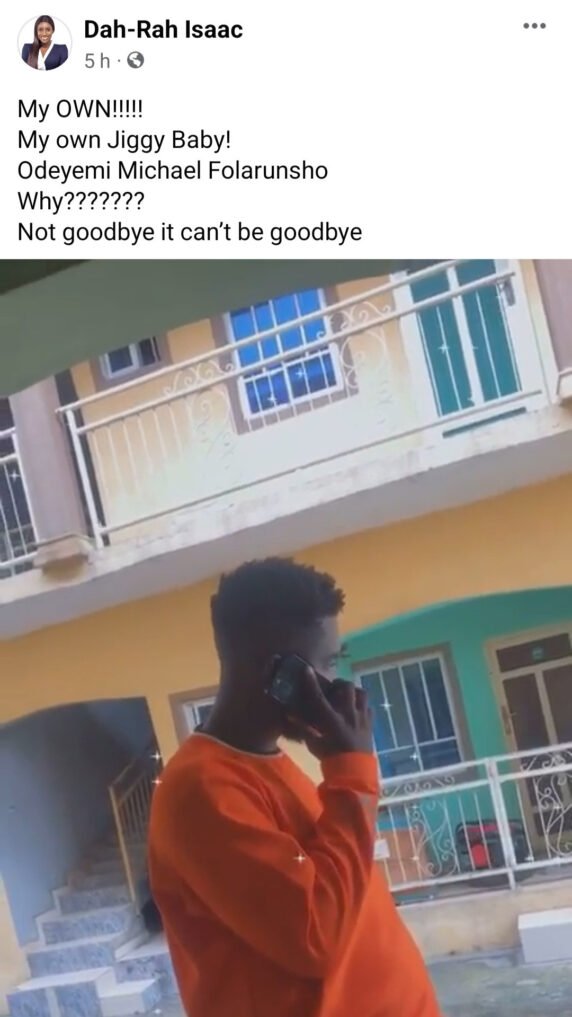 Read Also: “He is acting strange” – Fans react as Wizkid declares his last show in Lagos

Influencer, Adeherself breaks down in tears after losing her Instagram page with thousands of followers