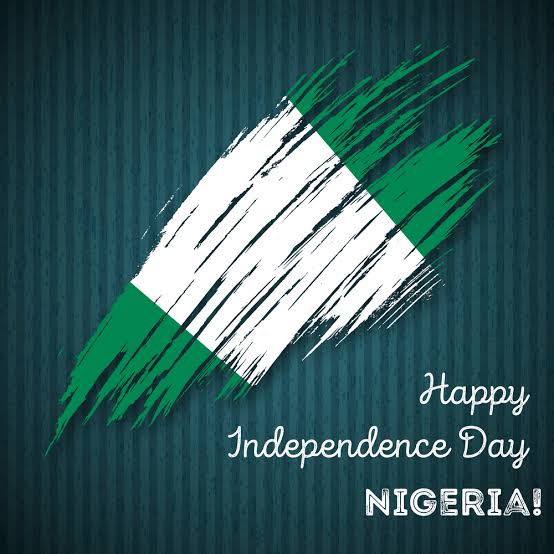 The Federal Republic of Nigeria, is a West African country, nicknamed the “Giant of Africa,”

The country Nigeria is great nation with great people from diverse cultures. As we celebrate the country’s 61st Independence today, let us take a look at some amazing facts about the country you probably didn’t know about until now.

Here are 6 interesting facts about Nigeria:

Diverse Spoken Language
As a nation, Nigeria is incredibly multiethnic, with more than 520 spoken languages. Nigeria is home to seven percent (7%) of the total languages spoken on earth. Taraba state alone is recorded to have more languages than 30 African countries. Incredible indeed!!! Although English is the country’s official language. However, outside of the main cities, it’s rarely spoken. In rural communities, you can expect to find people speaking Yoruba, Hausa, Igbo, Fulfulde, Ibibio, Kanuri, to mention a few languages in Nigeria.

Twin capital of the world
Sounds absord right? Well just for the record, there’s a ‘Twin capital of the world’ and it’s in Nigeria. Igbo-Ora, a small town in Oyo state, with an impressive 158 twins per 1,000 births. Basically, the Yoruba tribe has the highest rate of twin births in the world. Many of the local Yoruba people believe their consumption of yams and okra leaves to be the cause of their high birth rate of twins. While some fertility experts believe that certain yams contain a natural hormone that could cause multiple ovulation, there is no scientific evidence of this weird phenomenon.

Inhabitants Before Adam
Ile-Ife, present day Osun State, was paved as early as 1000AD, with decorations that originated from Ancient America, suggesting that the Yorubas and the Ancient Americans might have came in contact about half a millenium way before Columbus ‘discovered’ America.
Another stunning eveidence is found in Iwo Eleru, western Nigeria. Archaeologists discovered over half a million Later Stone Age artefacts in the year 1965. Among these hundreds of thousands of fragments was a human skull.
Experts believe that the original dating of the skull evidence of human life, possibly means that humans had been in Nigeria at about 9000 BC. Although, more recent scientific analysis suggests that the skull is, in fact, much older than that.

Unique Wildlife
The Niger Delta, which is the second largest delta on earth, has the highest concentration of monotypic fish families in the world, and is also home to sixty percent of Nigeria’s mangrove forests. It should be noted that Nigeria’s mangrove forests are the largest in Africa and third largest on earth. The Niger Delta Red Colobus is one of the animal unique to Nigeria. This is a critically endangered species of colobus monkey, which lives in the western part of the Niger Delta.
We can even go so far as to say that a small part of Nigeria, Plateau state, has wildlife that exists nowhere else. Plateau is home to the Jos Plateau Indigobird, a small, red-brown bird unique to that area.
The Anambra waxbill, a small bird of many beautiful colours, is found only in Southern Nigeria and nowhere else on earth

According to the World Resources Institute, Nigeria is home to 4,715 different types of plant species, and over 550 species of breeding birds and mammals, making it one of the most ecologically vibrant places of the planet.

Ancient Edifice
In present-day Ijebu-Ode, Ogun State, Sungbo’s Eredo, a 160 km rampart equipped with guard houses and moats, is reputed to be the largest single pre-colonial monument in Africa. The most astonishing thing is that Sungbo’s Eredo was the biggest city in the world (bigger than Rome and Cairo) during the Middle Ages when it was built. When it was built a millennium ago, it required more earth to be moved during construction than that used for building the Great Pyramid of Giza (one of the Seven Wonders of The Ancient World).
The Walls of Benin (800-1400AD) in present day Edo State, are the longest ancient earthworks in the world, and probably the largest man-made structure on earth. They enclose 6500 square kilometers of community lands that connected about 500 communities. At over 16000km long, it was thought to be twice the length of the Great Wall of China, until it was announced in 2012, after five years of precise measurement by Chinese surveyors that the Great Wall is about 21,000km long.

Film Industry
The film industry across the globe has it’s top notch in the game.
Move over Hollywood, and up your game. Nollywood, Nigeria’s film industry, is absolutely booming. After Bollywood, Nollywood is the largest film producer in the world. On average, a whopping 2,500 films are made and released each year. Amazing right???

It’s a relative newcomer to the movie scene, only getting going in the early 1990s. Still, Nollywood has produced some classical movies both in terms of films and cinema(King of Boys, The Wedding Party series, the Merry Men films and many more). Some of the most famous faces in the Nollywood scene include, Ramsey Noah Jr, Omotola Jalide, Richard Mofe-Damijo (RMD), Mercy Johnson, Eniola Salami, only to name but a few.

Do You have an unusual fact about Nigeria? Or a special memory of Nigeria that you want to share? Let us know! Share your fact or story on Instagram and tag us @glamsquadtvmag. We’ll appreciate your responses. 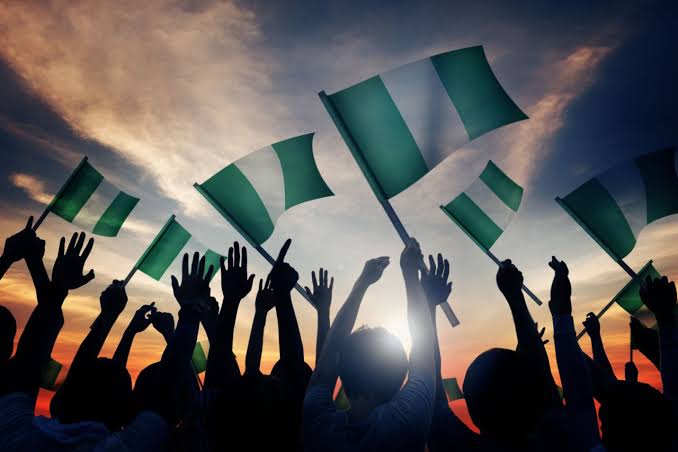 REACTION : Boma Spotted Having A Good Time With Tega's Huband

“Let’s focus on Nigeria, I will sort my family problems” – Yul Edochie