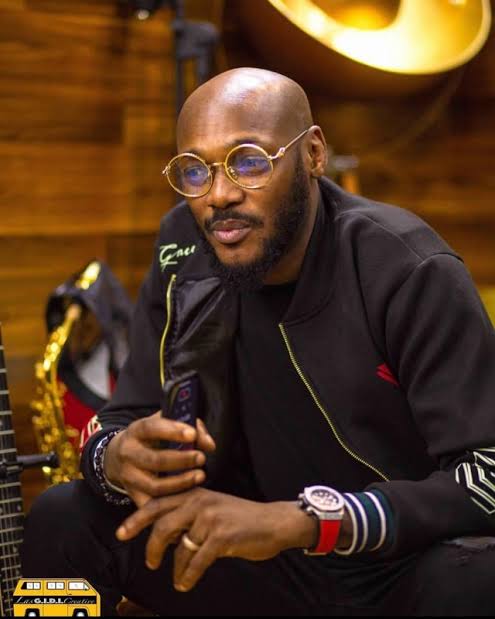 Popular Nigerian singer, Tuface Idibia has finally broken silence on what it means to be a true father.

Tuface statement could be attributed to Christiano Ronaldo’s video on family importance.

Ronaldo in the video, revealed what he passed through when his father was not feeling fine.

The footballer make reference on how his father stood solidly behind him and sometimes gave him permission to play football, despite his health condition

2face who seems to be emotionally touched by Ronaldo’s statement, hinted on his lapses for his family and children.

The legendary artist also use Ronaldo’s statement as a true reflection of his past.

“I have lost so many precious time with all my kids and I can’t rewind. I’m so sad about that. So this is truly a wake-up call for me as a father,” he said.

"Whatever you do, pray this Wizkid never comes back" - Netizen reacts to old post of Big Wiz trolling with no mercy

Meet Top 7 Nollywood Stars You Might Have Forgotten About (Photos)