Nollywood actress, Tonto Dikeh, has stated that marriage is not a dream or aim for her because she is just concerned with making more money because she can get a man to provide her sexual delights if she so desires. 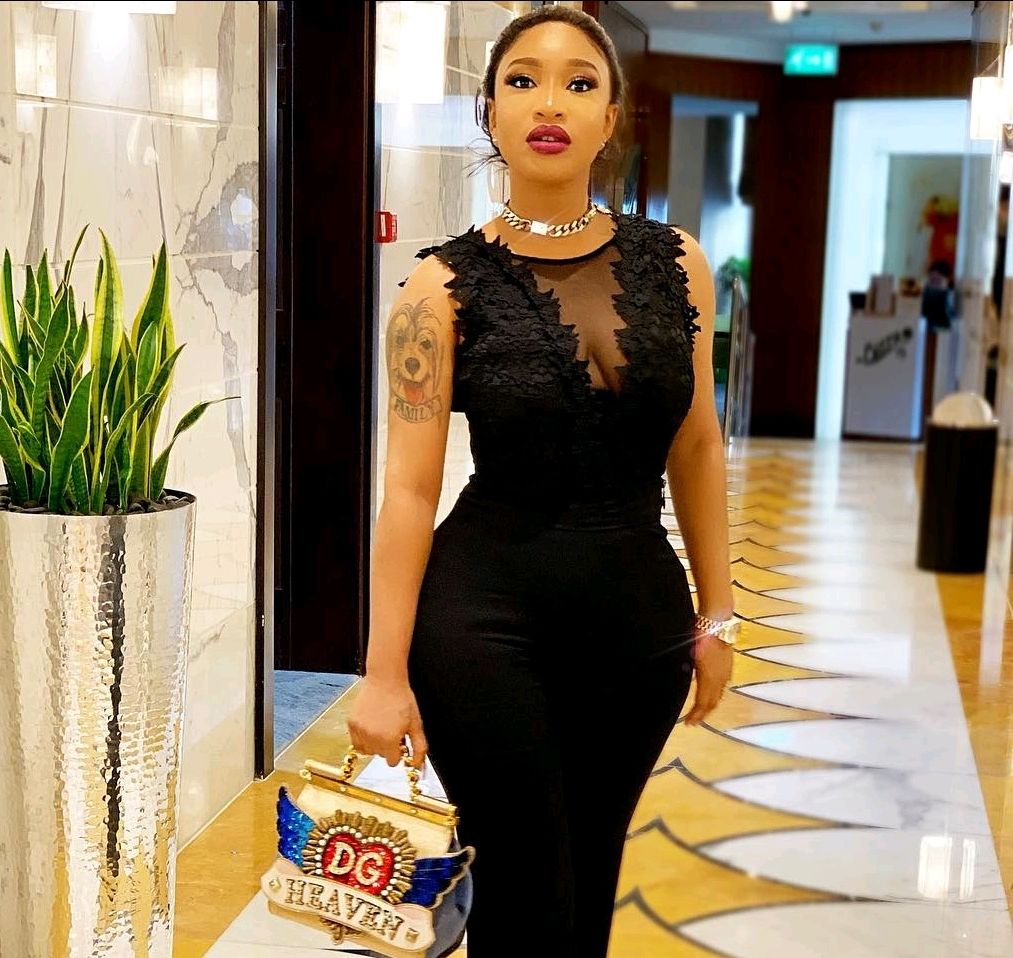 Tonto Dikeh said this while responding to an Instagram user who showed concern about her relationship situation.

“Don’t you want to marry? All this your drama here and there will not attract a responsible man”,

Replying to the Grace, the single mother of one averred that some women are no more interested in marriage.

“My sister, some of us aren’t looking for men again. We just want to be richer each day. We can pay these men for their services when we need them,” she wrote.

In other news, Tonto Dikeh and Bobrisky have renewed their never-ending quarrel as they keep dragging each other in the mud.

Bobrisky previously accused the mother of one of owing her a sum of N5 million and has refused to repay it.

Tonto Dikeh responded to the claims by openly criticizing her former bestie on Instagram.

Tonto Dikeh set the record right by stating that she will not be used to restore Bobrisky’s lost glory.

“No be me you go use regain your lost popularity. Calm down child after now you go send your followers to beg me for forgiveness your time don pass oga l/brother bill payer???

Plus I don help you pay the money you dey owe my airport guy mr femi since 2years you no pay bill for your papa na me you want pay bills for,’ go and run your 100k advert and leave me alone. I have abandoned you on the trenchs jealous envious confused human rest!!!