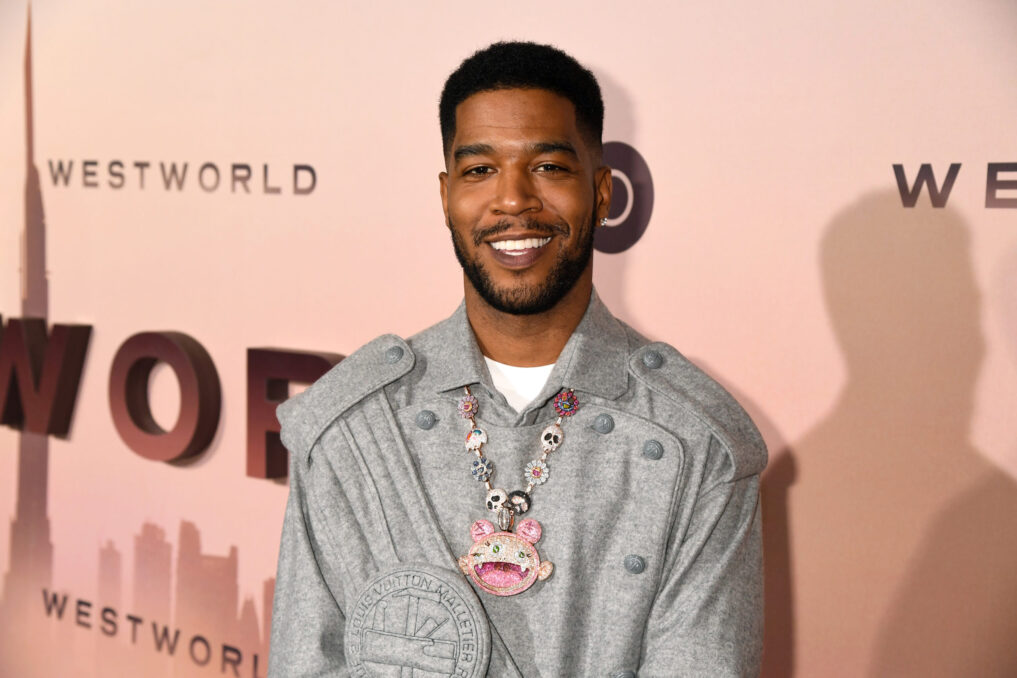 American rapper, Kid Cudi has called out Kanye West for being childish in his divorce with Kim Kardashian.

According to a story published by Esquire on Wednesday, which stated that Kid is still angry with Kanye West over his tweet which he deleted in February.

Read Also: “All my artists are booked and busy” – Don Jazzy brags

“If you can’t be a grown man and deal with the fact that you lost your woman? That’s not my f–king problem. You need to own up to your s–t like every man in this life has,”.

The rapper who had a fall out with Ye earlier this year after Kanye cut Cudi from his “Donda 2” album over his friendship with Pete Davidson.

Cudi went on to admit that West’s actions “pissed” him off, because dealing with West’s fanbase affected his mental health.
“Do you know how it feels to wake up one day, look at your social media, and you’re trending because somebody’s talking some shit about you?” he explained.

“And then you got this person’s trolls sending you messages on Instagram and Twitter? All in your comments?”
Cudi continued, “That s–t pissed me off. That he had the power to f–k with me that week. That he used his power to f–k with me. That pissed me off. You f–king with my mental health now, bro.”
added that he has “zero tolerance for the wrong energies,” telling the outlet that he’s not about to forgive and forget West’s actions anytime soon.