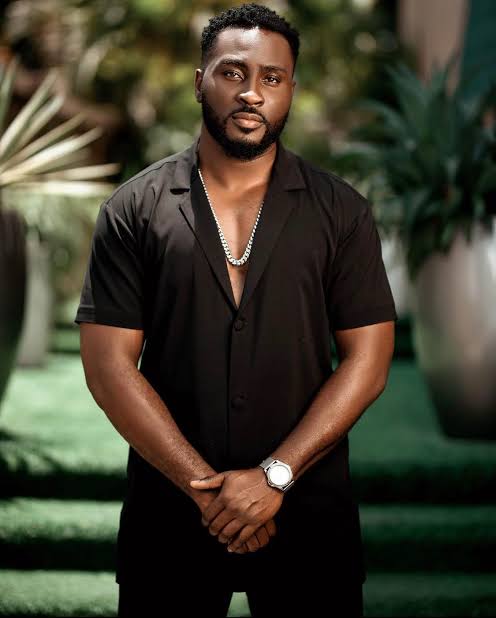 The reality TV star revealed this on his Twitter page a few hours ago, when he revealed his final wish before leaving Earth.

Pere stated that regardless of his celebrity status, he would someday stand on the pulpit to preach the gospel.

He wrote: “Forget this celebrity BS, I’m gonna stand on the pulpit someday and I’d preach the gospel to tens of millions. It’s my dream. The one last thing I have to do before leaving earth”.

Recall that Nollywood actor, Yul Edochie also revealed that he had a call to the ministry.

0
Ifeanyichukwu Ngere November 24, 2022
No Comments Yet