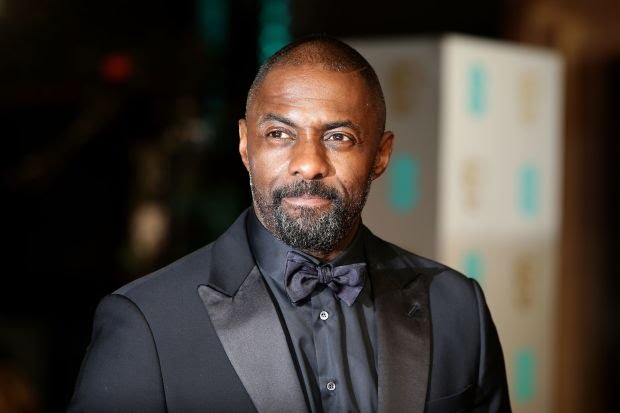 Hollywood actor, Idris Elba has reportedly walked away from talks to be the next James Bond after being named favourite to replace Daniel Craig.

The 49-year-old “Beast Of No Nation” star is reportedly set to pursue “his own film franchise.” However, reports also revealed that he put forward a list of proposed names to producer Barbara Broccoli of actors to play 007.

A source told The Sun: ‘Fans and Barbara wanted Idris but he wants to create something for himself.

‘However, he’s put forward names to play 007. He’s ‘informally’ in the decision-making process as he’s been in talks with producers for so long.’

When asked if he’ll be considered as the next 007, during the premiere of his movie ‘The Harder They Fall in 2021′, Elba said ‘No, I’m not going to be James Bond.’

He also told The Express about the rumours: ‘I’m probably the most famous Bond actor in the world, and I haven’t even played the role.’

He added: ‘Enough is enough. I can’t talk about it anymore.’

Meanwhile, Daniel Craig, 54, announced that 2021’s ‘No Time To Die’, his fifth Bond outing would be his last outing as the character.

Then, Barbara said Elba was in her plans to take over as the spy, hailing him “a magnificent actor.”

As a result of Elba backing out, Henry Cavill, 39, and Rege-Jean Page, 34, are the joint 4/1 bookies’ favourites. They are still front-runners despite a film insider earlier this month saying the new James Bond must be aged under 40 and taller than 5ft 10 inches.

READ ALSO: How Mariah Carey’s home in Atlanta was burgled while on holiday in Italy

#EndSARS: ‘Don’t turn your back’ — Idris Elba calls on African leaders to intervene in Nigeria