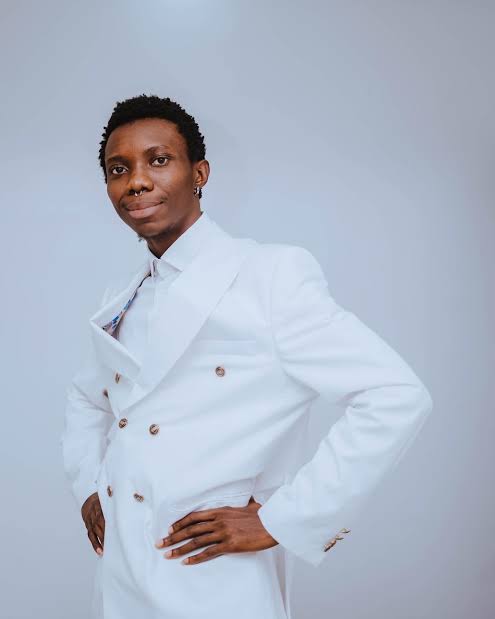 The ‘Back in Uni’ crooner took to his Twitter page to disclose that he stopped viewing people’s stories on Instagram and Snapchat four years ago because it made him feel less of himself.

According to the 26-year-old who has been misunderstood in the past whenever he eulogises his role model, Wizkid, people always seemed to have a perfect life and this made him conclude that he won’t let them tense him.

“4 years ago I stopped watching people’s IG & Snapchat stories because it always made me feel less of myself, people always seemed to have this perfect life, I told myself I won’t let them tension me. I still don’t watch people’s stories”. 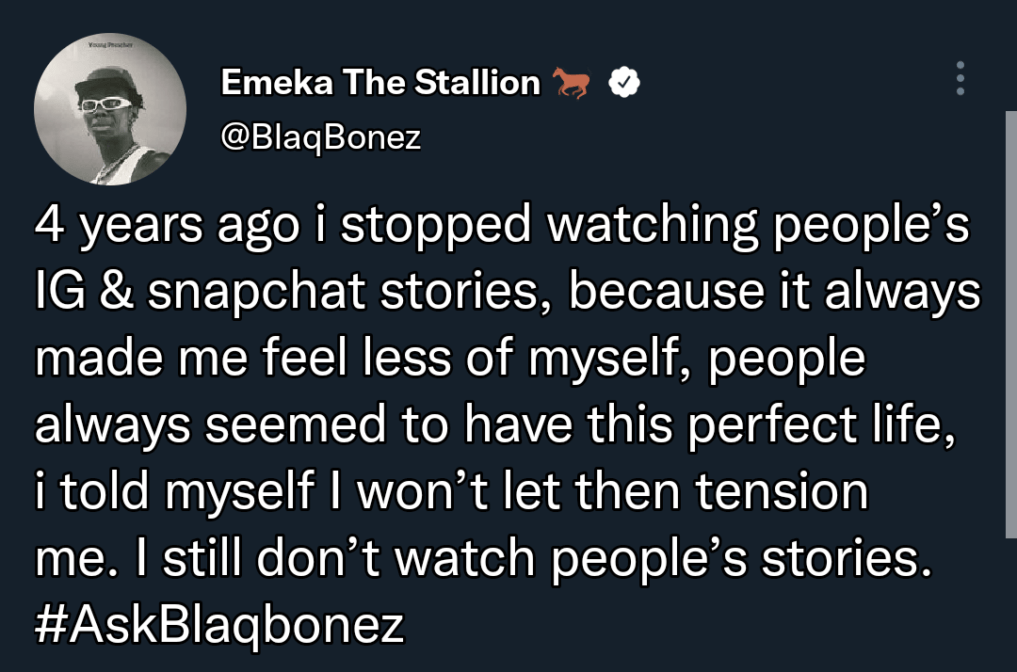 Blaqbonez’s revelation comes following a question-and-answer section he had with his fans.