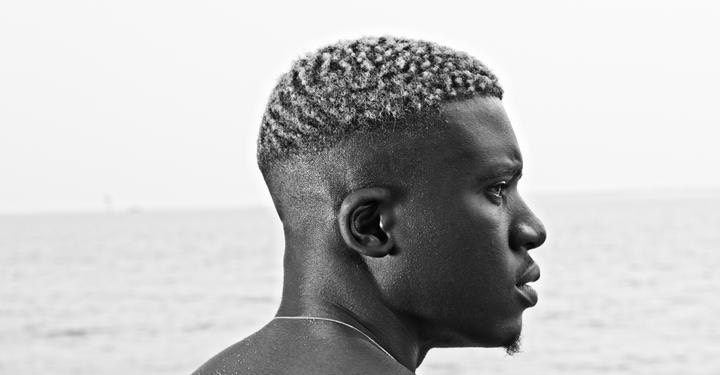 Singer and songwriter, Osarieme John Ezomo, also known as KO JAMAL, has revealed his plan to take the Nigerian music to rest of the world.

Jamal,who recently showed his singing skills by jumping on Adele’s “Hello cover”, said his aim is to take Nigeria to the next level with his unique style of music.

“Every artiste and music have there own crowd, my plan is to stay unique and make universal music and win competitively by winning more fans to give me a stance,” he said.

On what influence his writing and his genre of music, he said: “The environment and people around me, also things currently going on around my life and society. My kind of sound is has more of the Afro fusion, dancehall delivery”.

Ko Jamal started his music career in 2010 as an underground singer alongside his producer Kodi.

They formed a group called ko & kodi. The group lasted for a year before they went solo due to their educational pursuits.

Jamal made a comeback after releasing the critical acclaim song “THE LINK UP”.

He then released stripper with a great visuals (2018) and followed up with few singles like nurse, temptation and other collaborations with various artiste.

Early this year, the CEO of Ko Jamal entertainment, released a song titles “Success” and a follow up video, which has gained massive airplay across the country and outside.

Peruzzi: I Sold My Car To Save My Late Mum